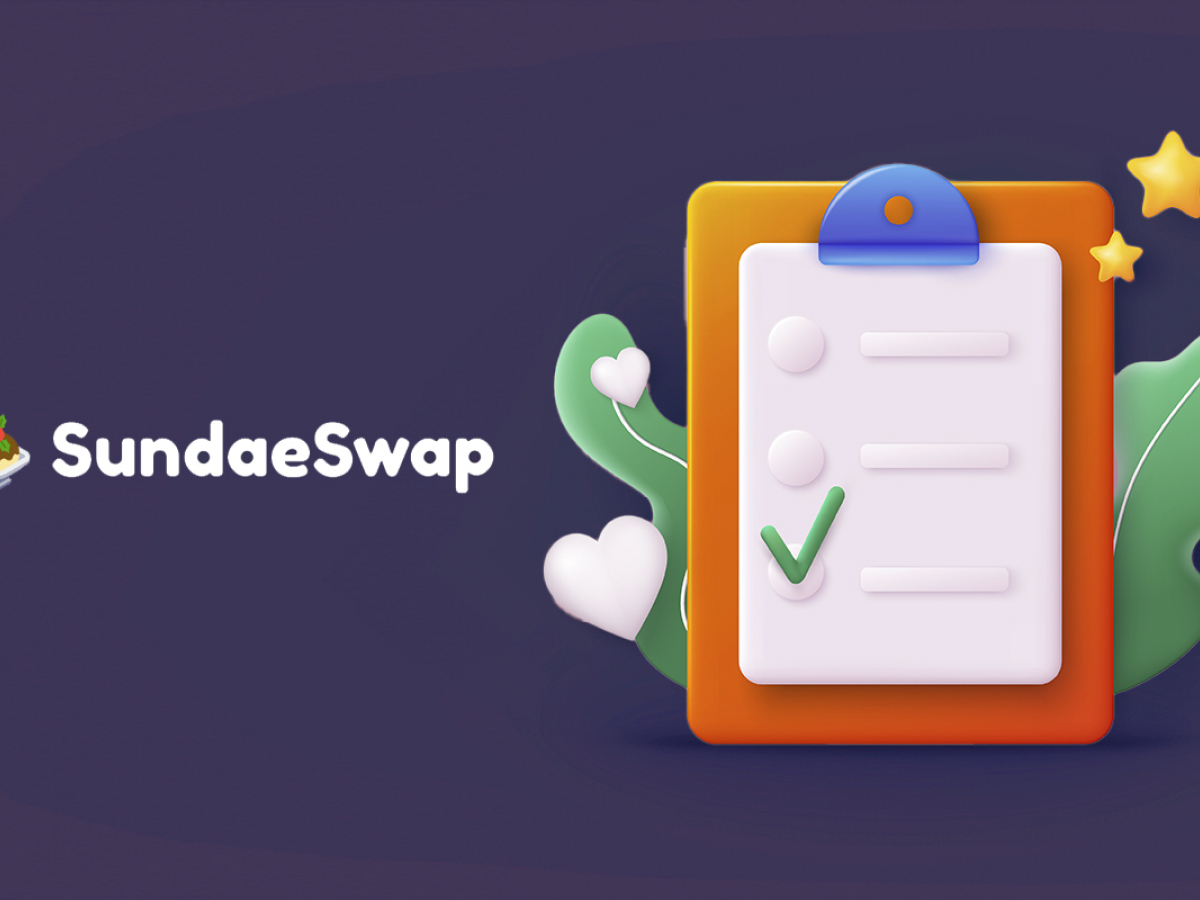 SundaeSwap Is Featured As The First Functional DEX On Cardano

SundaeSwap, a decentralized exchange based on Cardano, announced that it has conducted a security audit in partnership with Runtime Verification (RV).

The audit identified several critical issues in the protocol. Its detailed overview will be presented in a separate report which will be available soon.

The in-depth VR process identified a number of issues that we were able to resolve quickly. The result is a DEX capable of securely meeting the needs of the Cardano DeFi community.

The project will continue to work with RV on future updates now that the audit is complete. Cooperation is “critical” to the long-term success of the exchange, according to Lanningham.

SundaeSwap is one of the most important projects in the budding DeFi ecosystem on the Cardano blockchain, which is set to become the blockchain’s first functional DEX.

As reported by U.Today, the Cardano-based DEX launched its testnet in early December.

It is now in the process of correcting various inefficiencies ahead of its mainnet debut.

In September, SundaeSwap partnered with the public Chinese blockchain Nervos.

The cryptocurrency luminary has offered to create a specific set of standards that the industry must follow, lamenting shoddy projects in the existing DeFi landscape that can only be built on “one hope and one prayer.”