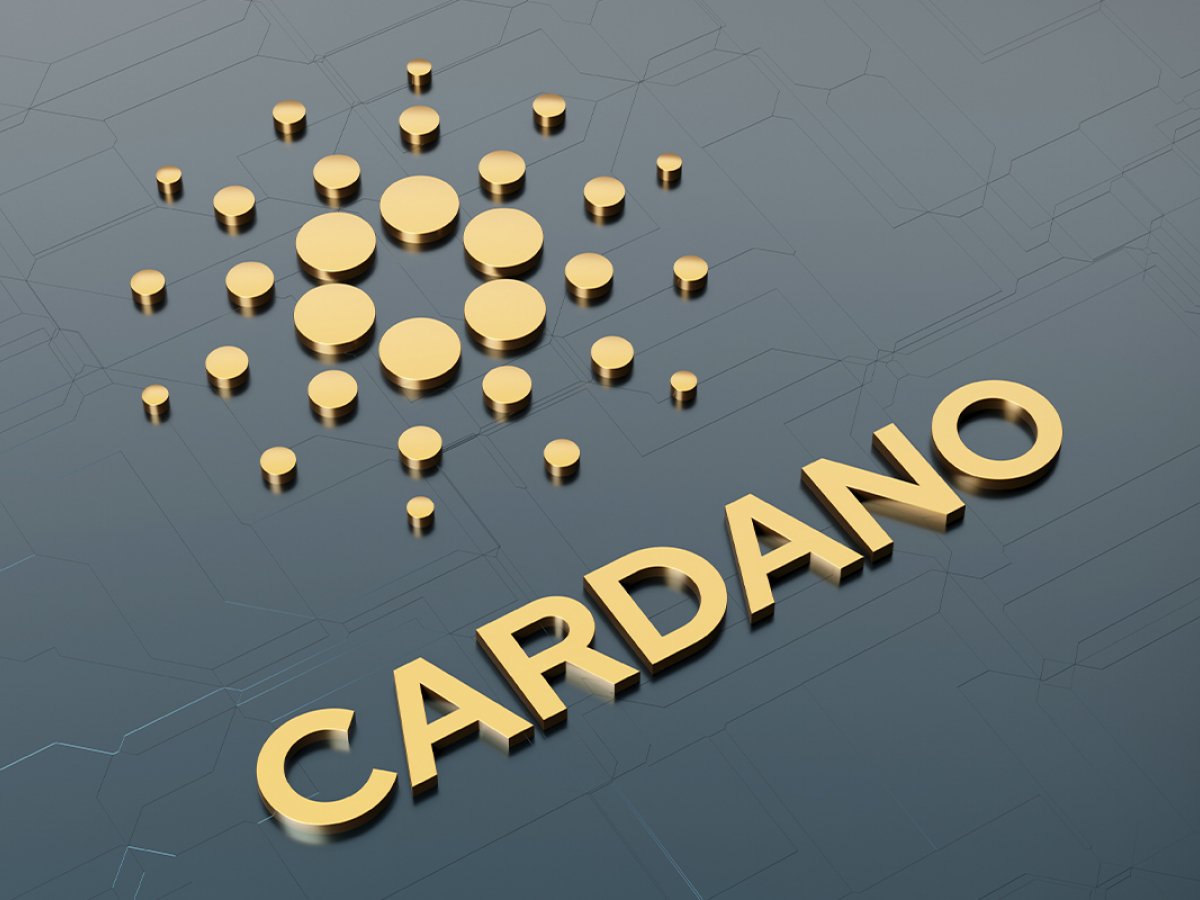 CEO of IOHK Charles Hoskinson recently mentioned the Cardano Improvement Proposals, a set of community-driven network improvements expected to go live in 2022. Almost 22 proposals have been written, including human-readable information for assets issued on Cardano and a native web wallet to interact with the DeFi Protocol.

Called the CIP 14, the user-directed asset fingerprint aims to provide human-readable information for assets. The Mary Era of Cardano supports native assets, which are uniquely identified by their policy ID and asset name. Since assets are managed in a variety of user-oriented features on desktop and hardware applications, Cardano believes there is a need to create a short (longer), human-readable asset identifier than users would know and refer to when discussing assets.

Called CIP 30, the dApp-Wallet Cardano Web Bridge aims to create a web page-based communication bridge that allows web pages (i.e. dApps) to interface with Cardano wallets. There are various use cases for this, such as NFT management.

Another, the proposed CIP 7 or Curve Pledge Benefit, aims to change the current reward calculation equation, with the possibility of increasing incentives for pool operators.

Charles Hoskinson revealed in a whiteboard video on dApps and development that the Cardano network plans to spend the next six to nine months improving its ecosystem of decentralized applications (dApps).

Among these are the Cardano Improvement Proposals (CIP), which will be implemented in June, for example, read-only UTXO. He also spoke about the design considerations that guided the construction of Cardano’s Extended UTXO (eUTXO) model, speaking at length about its expressiveness.

He hinted at an optimization plan in 2022 that aims to increase block sizes, improve node efficiency and network stack, as well as boost Cardano’s transaction throughput to 500-1000 TPS ( transactions per second).

U. Today, earlier reported a dozen Cardano projects to be launched in 2022. Expectations continue to rise in the hope that these developments could have a positive impact on ADA fundamentals in 2022.

ADA, the network’s native token, has traded slightly over the past 24 hours at $ 1.37 at the time of publication.