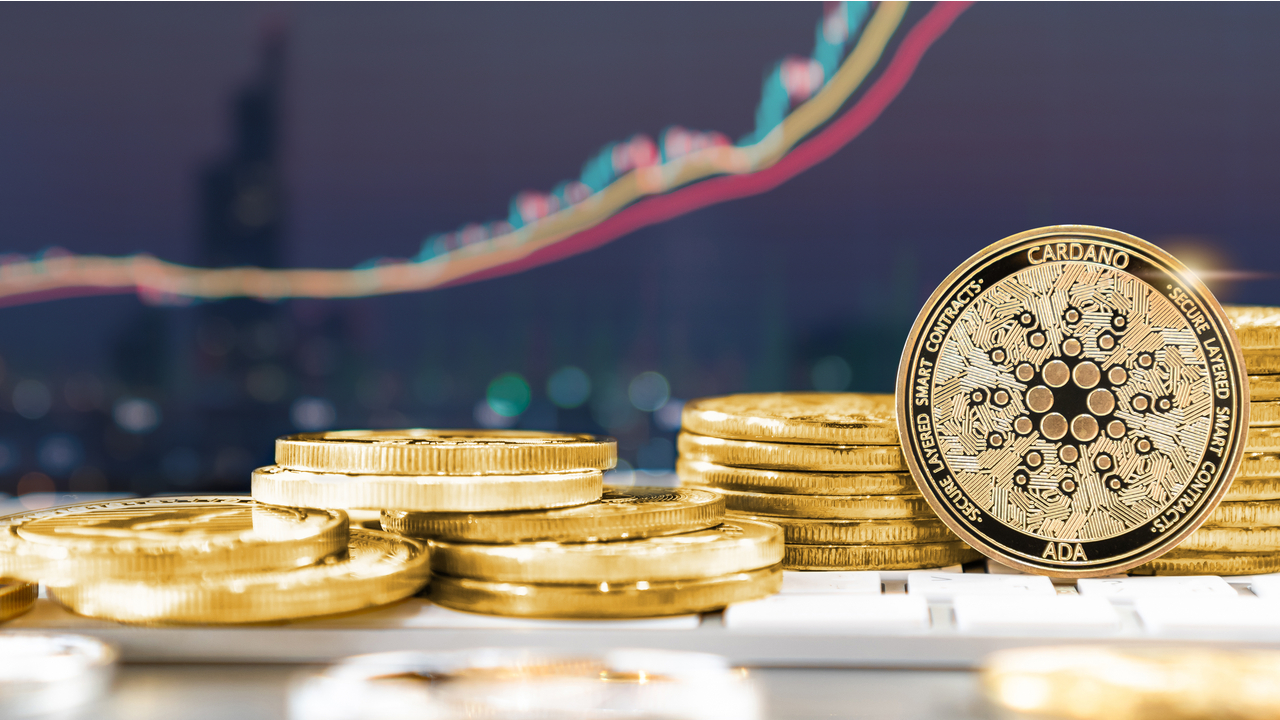 
Cardano (ADA) broke out of a short term descending resistance line and would confirm a bullish reversal with a break out of the longer term line.

The ADA has declined alongside a descending resistance line since it hit a record high price of $ 3.1 on September 2. The downward movement continued until December 4, when the token hit a low of $ 1.18.

Subsequently, it started a bullish movement and recovered the horizontal area of ​​$ 1.45, which had previously served as support.

The MACD, which is created by a short and long term moving average (MA), is moving higher and is almost positive. This means that the short term MA is faster than the long term and is a sign of uptrends.

The RSI, which is an indicator of momentum, has crossed the 50 line. Movements above this line are also seen as signs of an uptrend.

However, until ADA manages to break out of the descending resistance line, the trend cannot be considered bullish.

If a breakout occurs, the closest resistance area would be at $ 1.95.

The six-hour chart shows that the ADA has already broken out of a descending resistance line, the one that had been in place since November 8.

The $ 1.95 area is strengthened when looking at this time frame because apart from being a horizontal resistance area, it is also the 0.618 Fib retracement resistance level.

Therefore, a break above would be a major bullish development.

Cryptocurrency trader @TheTradingHubb described an ADA chart, indicating that the token has completed its correction and will now rebound.

The two parts of the downswing (highlighted) had a 1: 1 ratio, meaning they were of equal length. It is therefore likely that the correction is complete.