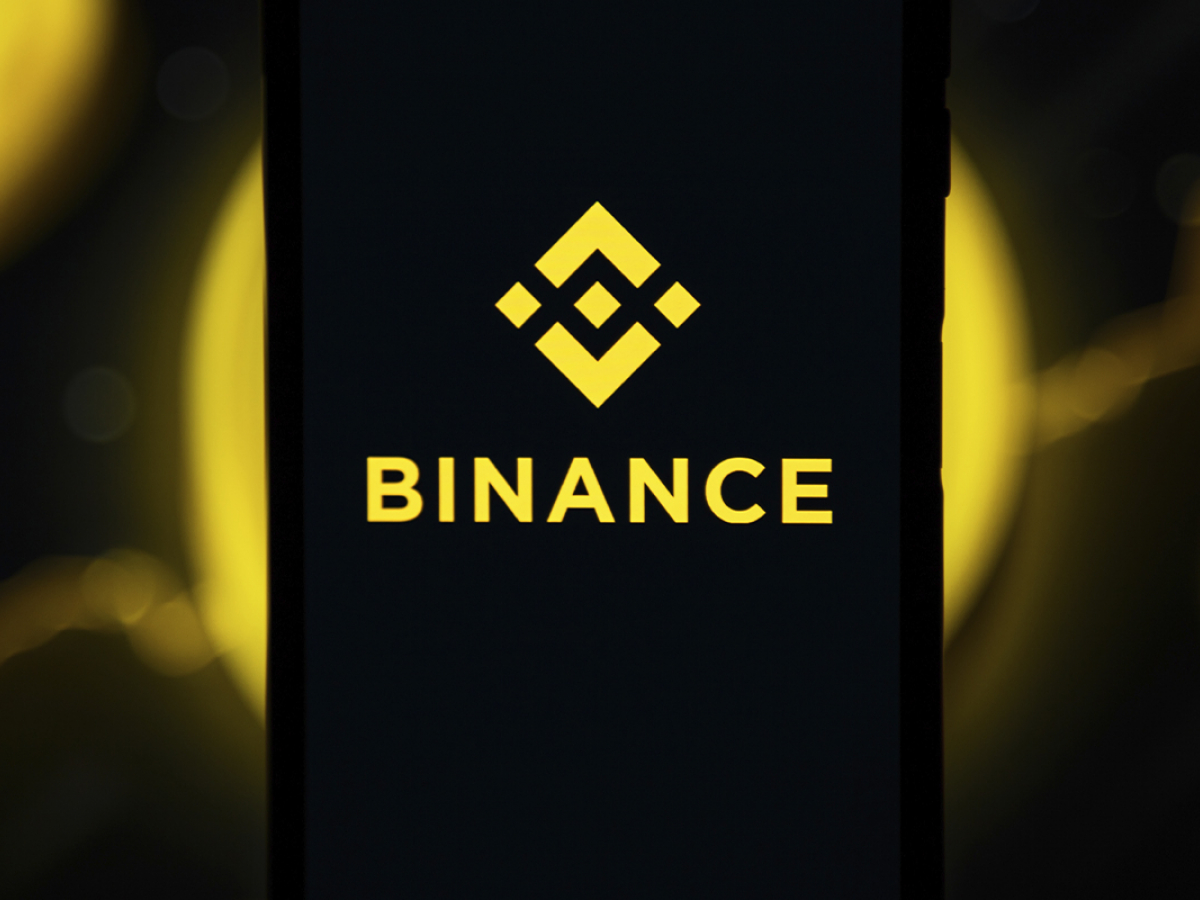 Binance, the world’s largest crypto exchange, found itself in a tight spot after mistakenly announcing that it was licensed to provide services in Ontario by the Ontario Securities Commission.

The Canadian regulator criticized the company for its “unacceptable” behavior, specifying that none of its entities hold a registration in the country.

In June, Binance announced to its users in Ontario that their accounts would be closed by the end of the year. This came after the exchange received a warning from the OSC for failing to comply with local securities laws. It was part of the global regulatory assault on Binance that the crypto giant has managed to resist by reducing leverage and strengthening compliance. CEO Changpeng Zhao ditched his usual hoodie for a suit, trying to navigate the turbulent regulatory waters.

Earlier this week, Binance gleefully announced that it would be able to continue operating in Ontario, Canada’s largest province, after settling regulatory issues. The exchange said it had registered as a money services business (ESM).

The OSC, however, was quick to rebut that statement, saying only six trading platforms were given the green light to operate in Ontario and that Binance was not on the list.

The regulator also cautioned companies against misrepresenting their registration status, as it wouldn’t bode well for their chances of getting regulatory approval in the province:

Crypto asset platforms that have applied for or will apply for registration with securities regulatory authorities should be aware that distorting their registration status raises concerns about the suitability of the company and its constituents to register.

Earlier this year, it also emerged that Binance was asking law enforcement officials for thank you notes, for which it was reprimanded by the US Department of Justice.