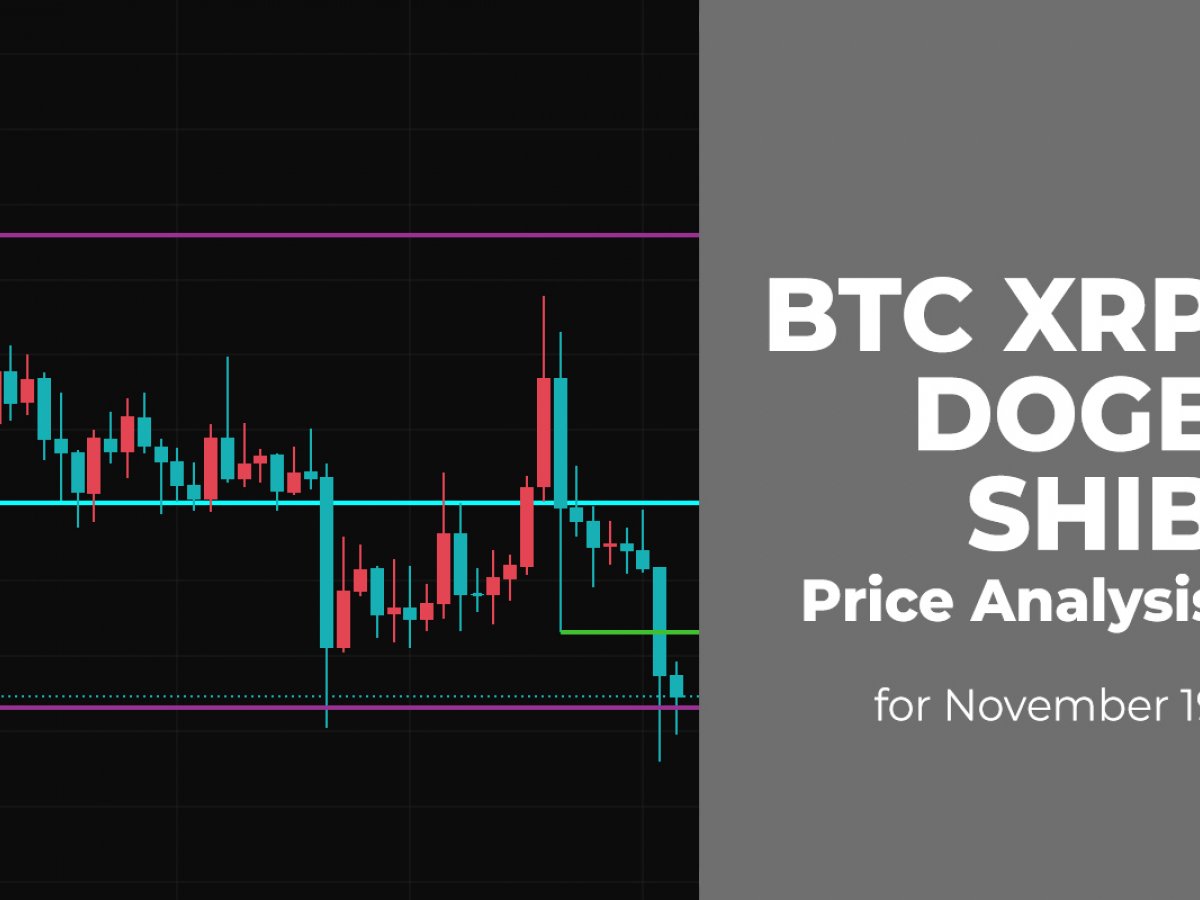 Have the coins reached their local supports so far for a reversal?

The cryptocurrency market remains in the red zone after yesterday’s sharp drop.

Yesterday, the downward pressure intensified and the price of Bitcoin returned to the support of $ 58,000. Selling volumes were quite large and the bears managed to break through that support, setting another low at $ 56,565.

In the morning, trading volumes declined and BTC price had not yet had time to test 78.6% Fibonacci support. This level may be able to reverse the pair on the rally, which may allow a return to the $ 58,000 support. If the pair fails to consolidate above this key support by the end of the week, then the local downtrend is not over yet.

Over the past night, buyers failed to significantly restore the price. Maybe this morning they can make another attempt to get back to the mid-price zone.

The attempt will be considered successful if the price consolidates above the $ 1.10 support. Otherwise, the bears could push the psychological level of $ 1.

DOGE rebounds after a fall; however, the fall may not yet be over. At the moment, the coin itself is trading in a wide channel with no bearish or bullish signals. If the sellers continue to push the price up, there is a chance to see the area testing around $ 0.1940 soon.

SHIB is the biggest loser on the list, falling nearly 6% since yesterday.

SHIB broke the support at $ 0.000050 and corrected it below. Currently, bears are more powerful than bulls, which is also confirmed by the low volume of purchase transactions. Buyers should move back above the green line to take the initiative, or the decline could continue to the purple area at $ 0.00003528.