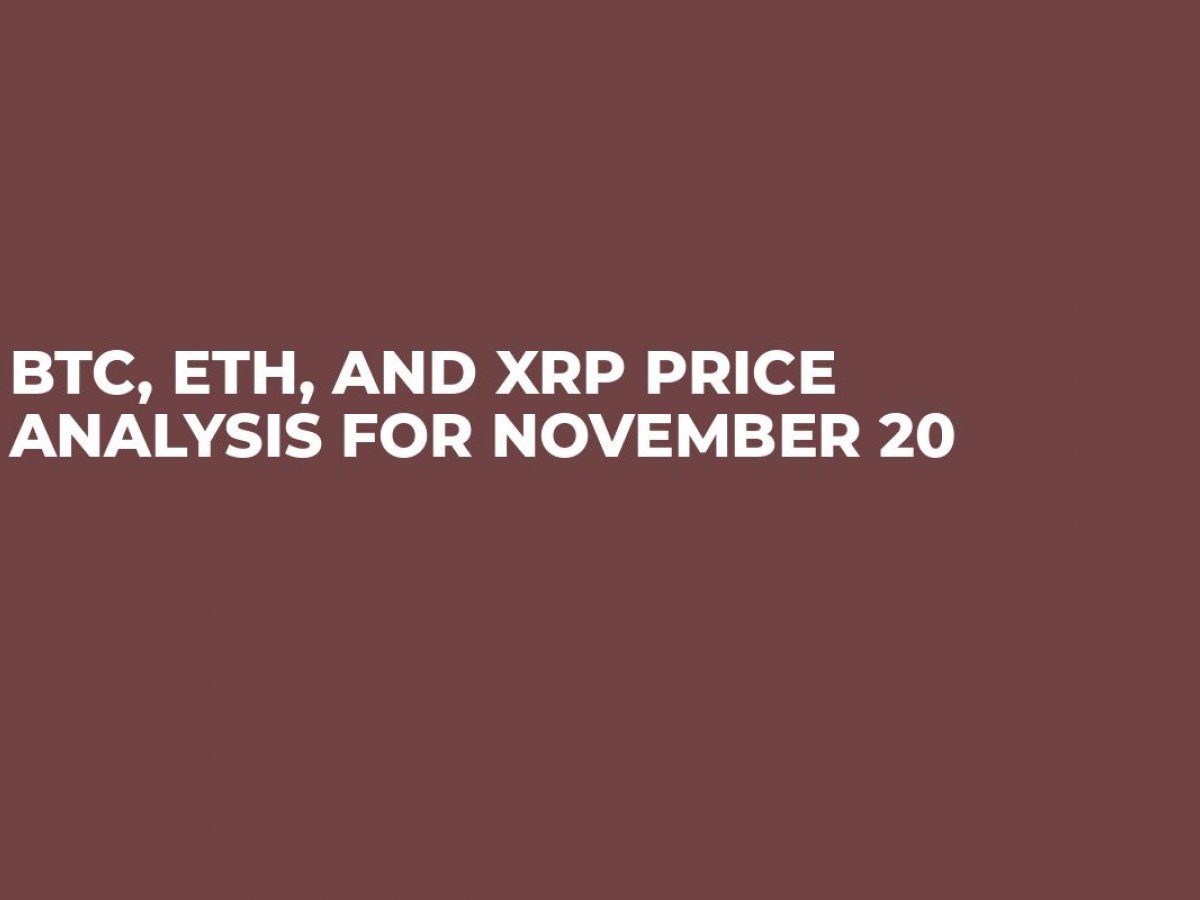 
The weekend started with continued growth in the cryptocurrency market, with major coins in the green zone.

Bitcoin (BTC) has risen the least on the list as its rate has increased 3.41% since yesterday.

Bitcoin (BTC) continues to trade above the $ 56,560 support. For now, the bullish scenario is more relevant than the bearish one as the buyers made a false break out of the purple line.

The trading volume is low, which means sideways trading is the most likely scenario for the next few days. If the situation does not change, the correction can continue up to $ 61,030.

Ethereum (ETH) is the biggest winner today, as the rate of the main altcoin has risen by almost 5%.

Ethereum (ETH) consolidates in the most liquid zone around $ 4,300 after rebounding support to $ 4,000. If the situation does not change, growth could lead ETH to the recently formed resistance at $ 4,452. Such a scenario is relevant until the end of next week.

Ethereum is trading at $ 4,305 at time of publication.

XRP trades the same way as Ethereum (ETH), as it is also building up power for a new move after the false breakout of the support at $ 1.0148.

Despite the rapid rebound, there is little chance to expect a market reversal as the bulls need to gain more energy. If such a scenario comes true, the next level at which bears can take the initiative is the area around $ 1.15.