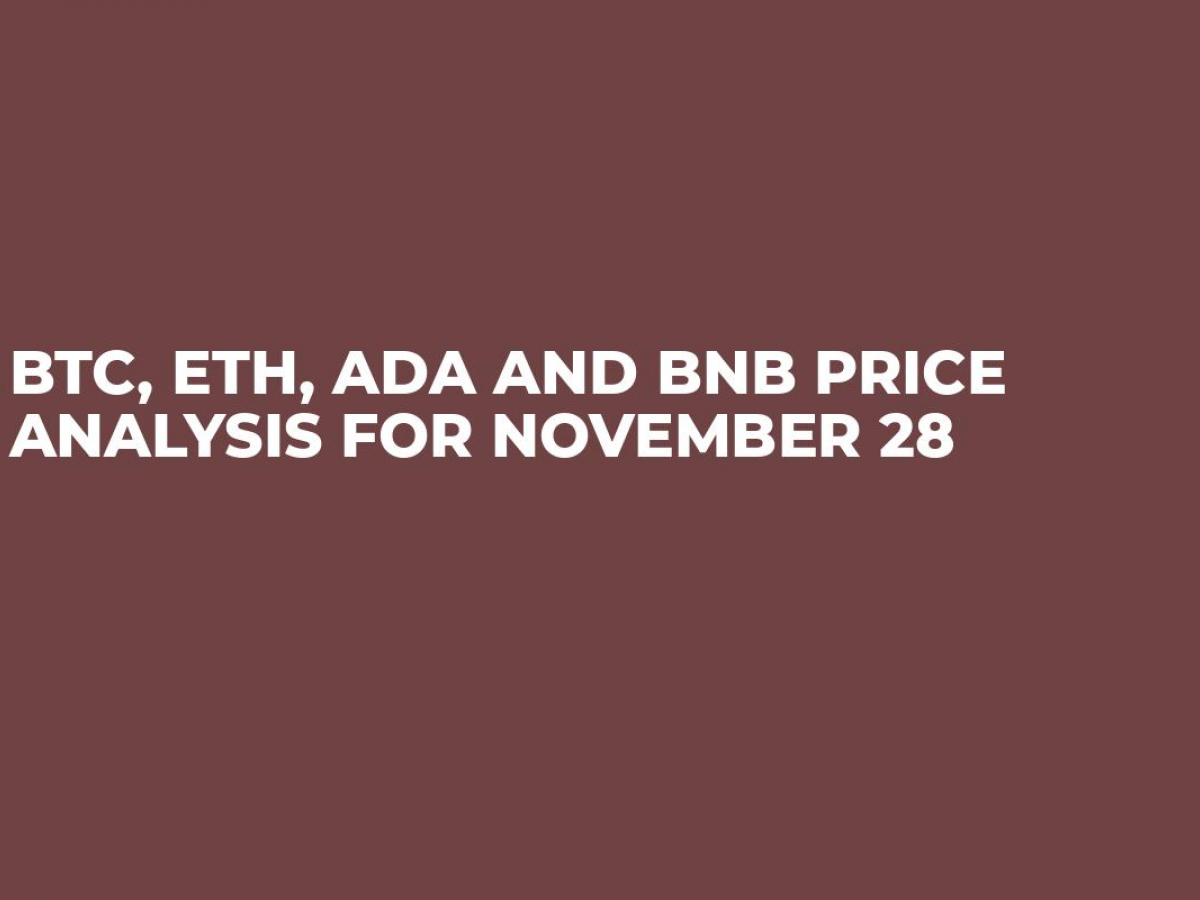 
The Bulls were unable to retain initiative on the last day of the week, and all of the pieces on the top 10 list returned to the red zone.

The past week has been bearish for Bitcoin (BTC) as its rate has dropped by 8%.

Despite the fall, Bitcoin (BTC) is still trading above vital support at $ 52,956, meaning the bulls continue to control the situation.

If the major crypto stays above this level, there is a good chance of moving back to at least the most liquid area around $ 61,000. In addition, the volume of sales exchanges is low.

Ethereum (ETH) did not drop as much as Bitcoin (BTC); however, the price fell 5.79% over the past week.

Ethereum (ETH) is trading sideways despite the decline. The altcoin leader made a false break out of the support level at $ 3,958, after confirming the strength of the bulls.

However, the coin does not appear to have built up enough force to recover the lost positions. In this case, trading in the range of $ 4,000 to $ 4,200 is the most likely scenario for next week.

Ethereum is trading at $ 4,085 at time of publication.

Binance Coin (BNB) is the only coin on the list that has increased in rate in the past seven days.

Binance Coin (BNB) looks stronger than Bitcoin (BTC) and other coins after a fall. Despite this, the native trading coin continues to trade in a wide channel between the support at $ 540 and resistance at $ 669. If the bulls manage to hold the rise, BNB could soon reach $ 700.

Cardano (ADA) is the biggest loser this week with an almost 20% drop.

Despite the decline, there is a good chance that the decline will continue as buyers show no willingness to buy at current levels. If sellers cross the $ 1.496 mark and settle below, the decline could take the ADA to $ 1.50 shortly.

Cryptomarket Overall Value Rebounds by 6% as Bitcoin, SHIB and Other Altcoins Seek Relief from Bears

El Salvador Is Down 23% on its Bitcoin Investments on Paper