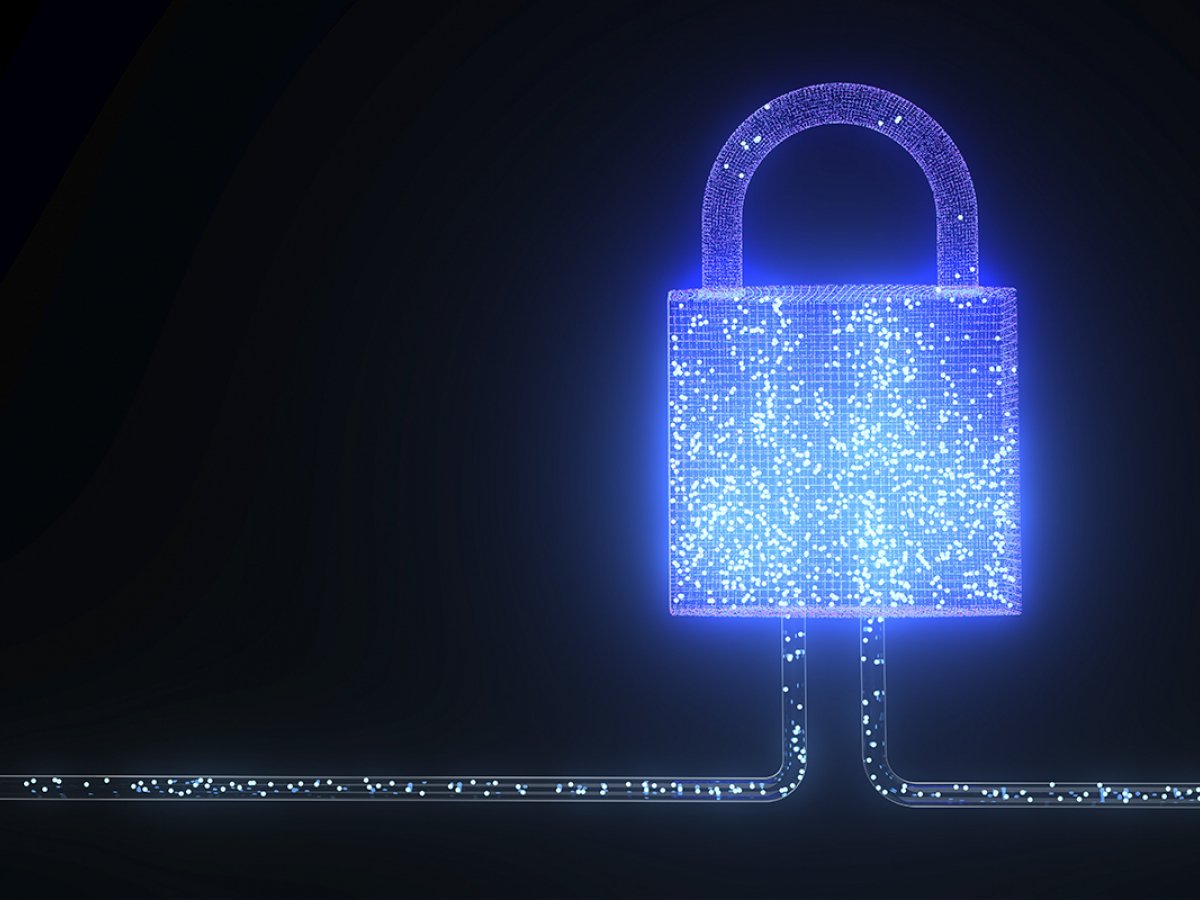 Industry-leading blockchain security company, PeckShield, has published a list of potentially dangerous tokens for Binance SmartChain investors. According to blockchain security experts, the mentioned tokens have many vulnerabilities that could affect investors’ funds.

The tokens in the list were chosen based on the vulnerabilities they had, including the ability to create an unlimited number of tokens, the ability to blacklist all accounts in the token’s chain, and restrict exchange operations such as selling.

#Scam PeckShield detected over 50 tokens with all-in potentials. The community may want to be aware before interacting:
Admin can create unlimited tokens
Admin can restrict token sale
Admin can blacklist any account@bsc_daily #BSC Here is the list: https://t.co/6mBp2HX6Hm pic.twitter.com/fYJAMAPs7H

Some tokens on the list mimic the stocks of well-known companies like Amazon or are named after public figures like the 45th President of the United States. Some projects have decided to join the growing popularity of Doge-themed tokens like Floki with two contracts in the roster operating under the “Floki brand”.

How can scammers steal user funds?

With the development of the DeFi industry, scammers have started to use the negligence of some users to steal their tokens or coins by modifying various pieces of code in standard – at first glance – smart contracts that allow them to access portfolios, transactions or all at once.

As PeckShield notes, one of the most popular ways to steal funds is through a piece of code that allows developers to mint an indefinite number of tokens. By executing a command from a genesis address, developers release and send a large number of tokens to each other and then sell them on decentralized exchanges.

Two other options mentioned by the security company, such as token sale restriction and blacklist, cannot be directly used to steal someone’s funds, but at the same time, they can affect the experience of users. users with the token, especially those who own a large number of tokens and are willing to take profits from the market.