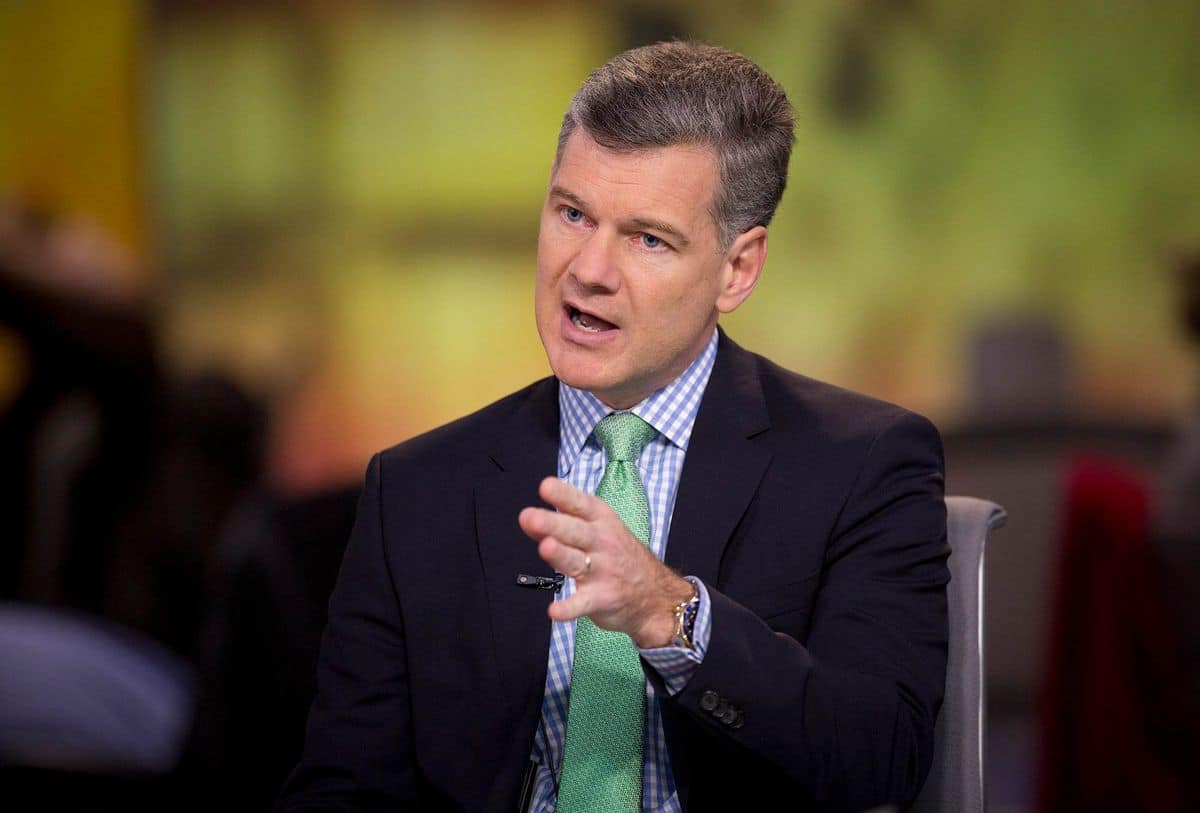 Mark Yusko – CEO of Morgan Creek Capital Management – once again estimated that the USD value of bitcoin could skyrocket to $ 250,000 over the next five years. However, he might have a bumpy ride until he reaches this stage.

U.S. investor, hedge fund manager and philanthropist – Mark Yusko – is a longtime bitcoin supporter with a consistent view of the asset. Earlier this year, he predicted it wouldn’t take more than five years to land at a price tag of $ 250,000 due to network growth and increasing adoption levels.

“It’s a network and the networks are growing exponentially. It is the fastest network in history with a trillion dollar value, just behind FAANGS which took 15-20 years depending on which one you are looking at.

In a recent interview for CNBC, the CEO of Morgan Creek Capital Management considered the same forecast. He also praised the primary digital asset as superior to gold due to its fixed supply of 21 million coins:

“It’s classic supply and demand. One of the advantages of bitcoin as an asset is that it has a limited supply. We know every day for the next 140 years how many bitcoins will be minted during the mining process.

By the time bitcoin hits $ 250,000, its market cap would also be equal to that of the precious metal, Yusko added:

“I believe bitcoin has replaced gold and is replacing it. It is now digital gold. It’s a perfect store value.

Contrary to his long-term prediction, the hedge fund manager “wouldn’t be surprised if a small consolidation” occurred in the coming months. While many pundits like Mike McGlone and Adam Back recently listed $ 100,000 as the price of bitcoin for the end of 2021, Yusko isn’t so convinced:

“There are a lot of people who think we could reach $ 100,000 by the end of the year. The stock-flow model says we should. I wouldn’t be surprised at a little consolidation either. Look, we have increased 40% this month, which is only 15 days.

He argued that a significant percentage of crypto investors will take profits due to the recent sharp recovery in the digital asset market. This could be another reason why the price of BTC will head south soon:

“A refreshing break considering how overbought we are right now wouldn’t surprise me. There is a certain risk of buying the rumor, of selling the news.