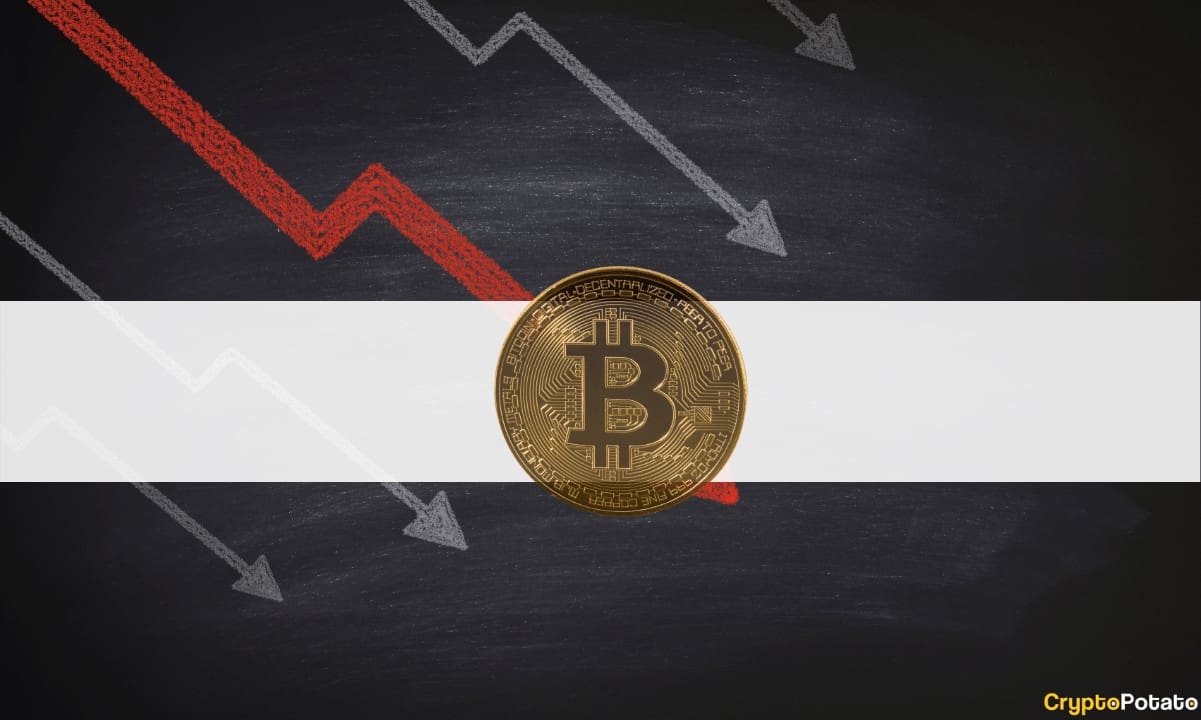 
Bitcoin failed to conquer $44,000, and the subsequent rejection drove it south of $2,000. Most altcoins are also well into the red today, with Dogecoin being one of the few exceptions. DOGE jumped double digits on news from Tesla.

After the latest price drop on Monday, in which the major cryptocurrency dropped below $40,000 for the first time in nearly four months, the asset started to recover in value quite quickly. It jumped to $42,000 before another increase propelled it to $44,000 on Wednesday as the United States reported its highest inflation rate in 40 years.

After a brief retracement, BTC went back on the offensive and hit a weekly high of $44,500 yesterday. However, this is where the situation changed when the Bears came to play hardball.

Instead of heading further north, bitcoin lost over $2,000 in hours. So far, BTC has recovered a few hundred dollars, but it remains around 3% lower on the day.

As a result, its market capitalization has dropped to just over $800 billion.

Alternative coins have mimicked BTC’s performance lately, with notable gains over the past two days. However, the landscape is quite different today.

Ethereum hovered around $3,400 yesterday, but a 3% decline pushed the second-largest crypto to just under $3,300.

In contrast, Dogecoin is up by double-digit percentages. This is a direct consequence of the positive news coming from Elon Musk’s Tesla. The electric vehicle giant allowed its customers to use the popular memecoin to pay for its products that caused the surge.

The NEAR Protocol, which closed a $150 million funding round yesterday, is up 4% on a daily scale.

Ultimately, however, the crypto market capitalization shrunk by $80 billion from yesterday’s peak and fell to just over $2 trillion.