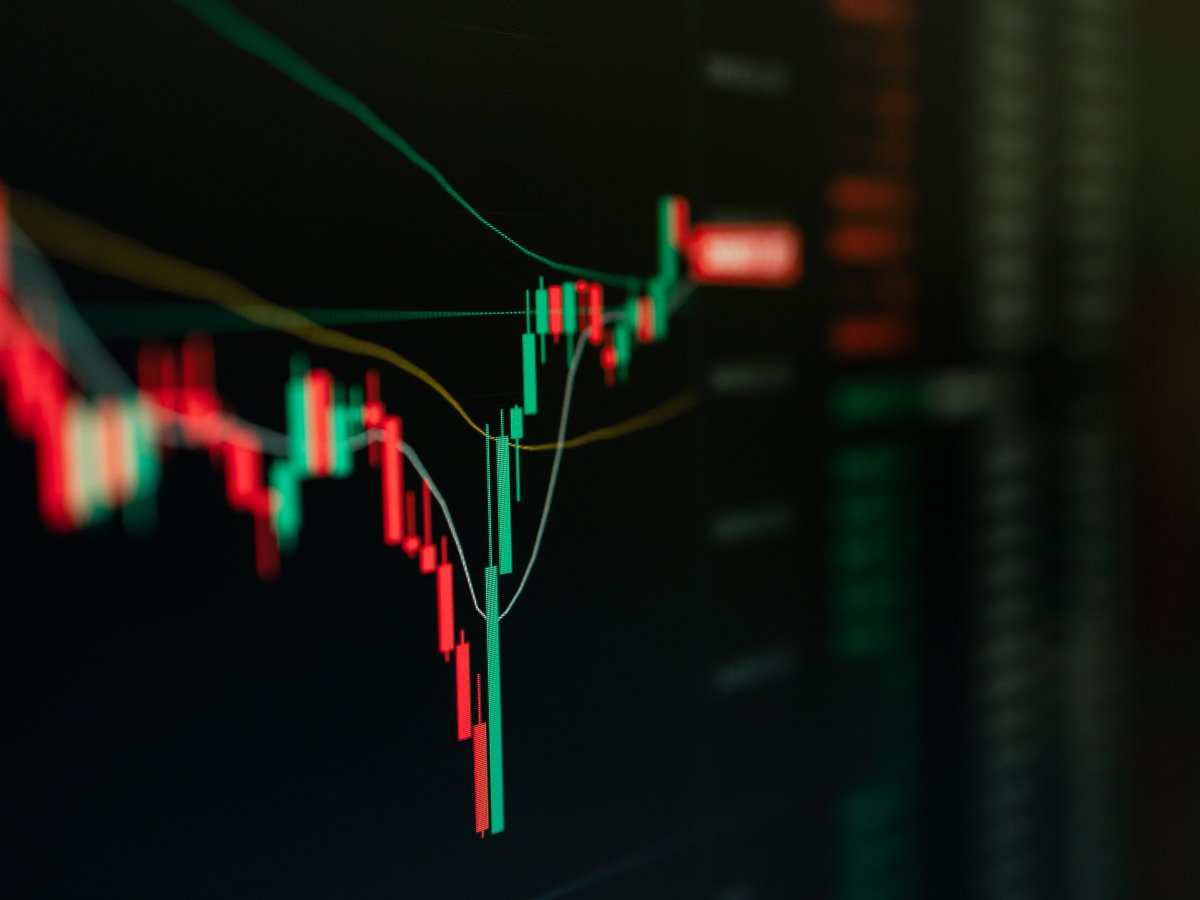 The largest cryptocurrency was dangerously close to closing below $ 60,000 after bears pushed it to an intraday low of $ 58,940.

However, the buyers managed to step in just hours before the historic weekly close and saved the day.

Bitcoin’s previous record weekly close was recorded in early April. It came just days before the benchmark cryptocurrency hit its current lifetime peak of $ 64,804 on April 14.

At the time, the highly anticipated public debut of Coinbase, the leading cryptocurrency exchange in the United States, was the key catalyst.

This time around, Bitcoin broke the $ 60,000 level after the United States Securities and Exchange Commission approved the very first Bitcoin futures exchange-traded fund.

The fact that the cryptocurrency managed to mark three candles with small shadows indicates that the bulls are in control as the price closed near the top of each price range.

The best cryptocurrency is trading at $ 62,352 at time of publication.