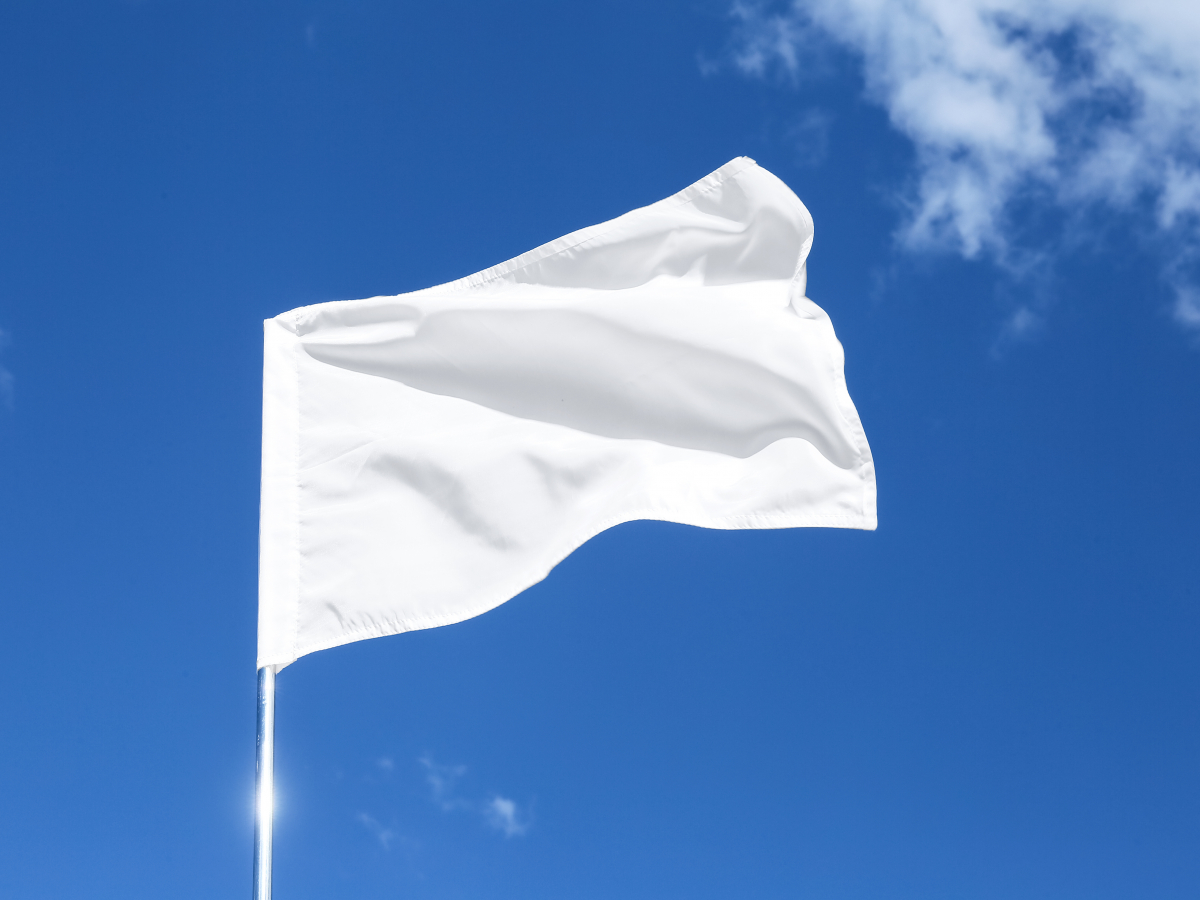 Veteran commodities trader Peter Brandt tweeted that Bitcoin has yet to experience a massive selloff that will force the bulls to capitulate.

The largest cryptocurrency is on track to record its third consecutive day in the red, falling to an intraday low of $ 46,596 earlier today on the Bitstamp exchange.

Bitcoin suffered a massive sell off on December 4, hitting as low as $ 42,000. It was followed by weeks of anemic price action.

On December 20, Brandt felt that Bitcoin had yet to bottom out as there had been no panic surrender with high sell volume. While agreeing that market lows don’t necessarily come with massive sell-offs, the legendary trader also noted that there should be an increase in volume during bullish advances.

Bitcoin has climbed 14% in a week since Brandt’s warning. However, the buying pressure was not enough to push the cryptocurrency above the key resistance level of $ 52,000. The recovery ended up being a bull trap.

On December 28, Bitcoin fell more than 6%, lowering any hope of a last-minute “Santa rally”.

Major crypto and other risky assets are still struggling to regain bullish momentum after a correction triggered by Omicron in early December.

While doubling the returns generated by the benchmark S&P 500, Bitcoin is up a modest 64.76% year-to-date.

The cryptocurrency peaked at $ 69,000 in early November before the bears took control of the market.

In a recent article, pseudonymous Dutch crypto analyst Plan B insists that Bitcoin is a buy at the lower end of its stock-flow model, which many critics say has already failed due to the awards not reaching the often-repeated $ 100,000 by the end of this year.

According to a poll that received 67,273 votes at the time of publication, the majority of respondents believe Bitcoin will remain below $ 100,000 by the end of 2022.

What do you think #bitcoin the price will be at the end of next year (December 2022)?