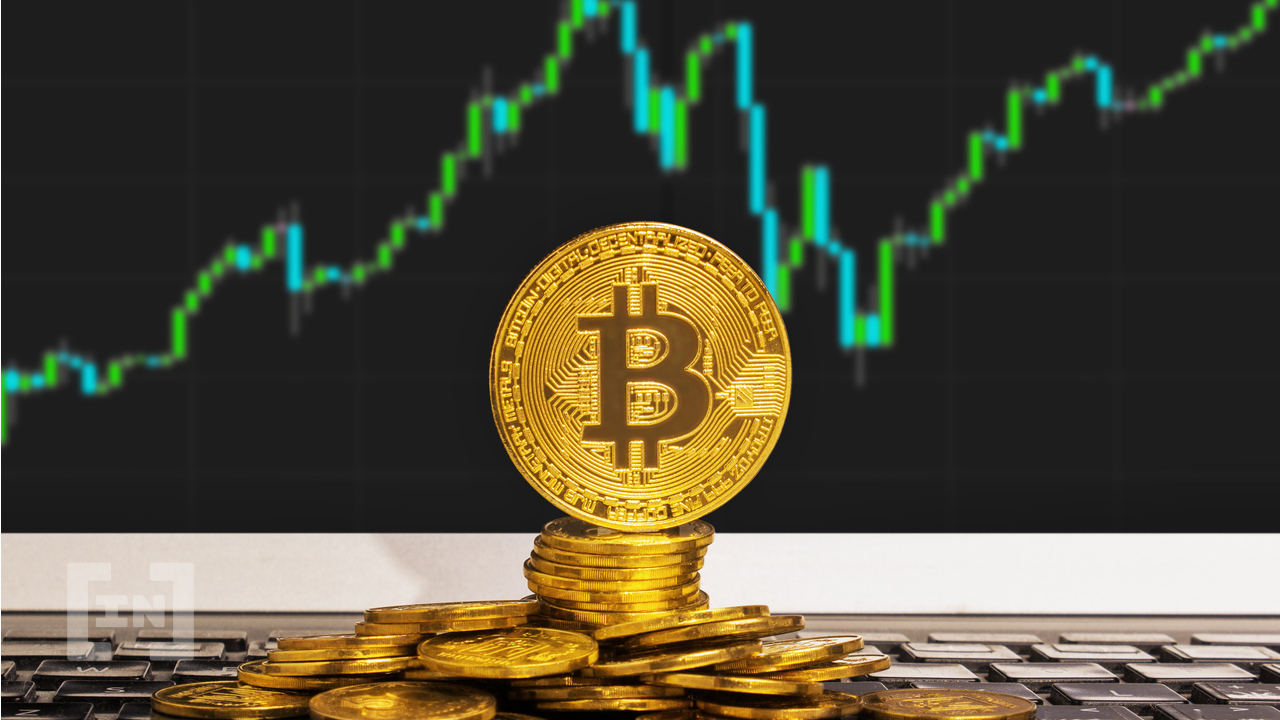 
Data from a Goldman Sachs report shows that bitcoin outperformed all capital markets in 2021. Bitcoin returned 60% during the year, with crude oil coming in at 55% next.

Bitcoin has been the best performing asset for another year, as a report from Goldman Sachs points out. the the data shows that the cryptocurrency generated a strong 60% return during the year, while the second best performer was crude oil at 55%. The S&P 500, often compared to bitcoin, saw a 29% increase, while the top 5 was completed by Russell 1000 Growth and Nasdaq, both at 28%.

Performance is another feather in the hat for bitcoin, which for many years has been dismissed by critics. 2020 and 2021 have been quite a change from that sentiment, with many companies and established investors rushing into the market. Bitcoin’s performance in 2021 appears to reflect this change.

Gold, on the other hand, seems to be losing some of its luster. The precious metal only saw a 4% return in 2021, which likely upset prominent bitcoin critic Peter Schiff. Younger generations in particular seem to be moving away from gold and towards bitcoin, often referred to as digital gold.

What does 2022 have in store for bitcoin?

The next few years could be even more important for bitcoin, as adoption rates rise and countries establish regulations. 2022 promises to be exciting for the asset class in general, which has taken root in public awareness thanks to NFTs and DeFi.

As the market leader, bitcoin will likely be the first asset most people invest in. Exchanges and institutions are working on comprehensive solutions to make investing easier, and this can have a big positive effect on bitcoin.

Government regulation will be a hindrance for bitcoin, but it looks like most countries will allow this asset, but not as legal tender, as El Salvador did. Once regulatory uncertainty is lifted, bitcoin could experience much stronger growth in 2022, which would lead to another year of cryptocurrency outperforming other capital markets.