Binance Is Reportedly Worth up to $300 Billion 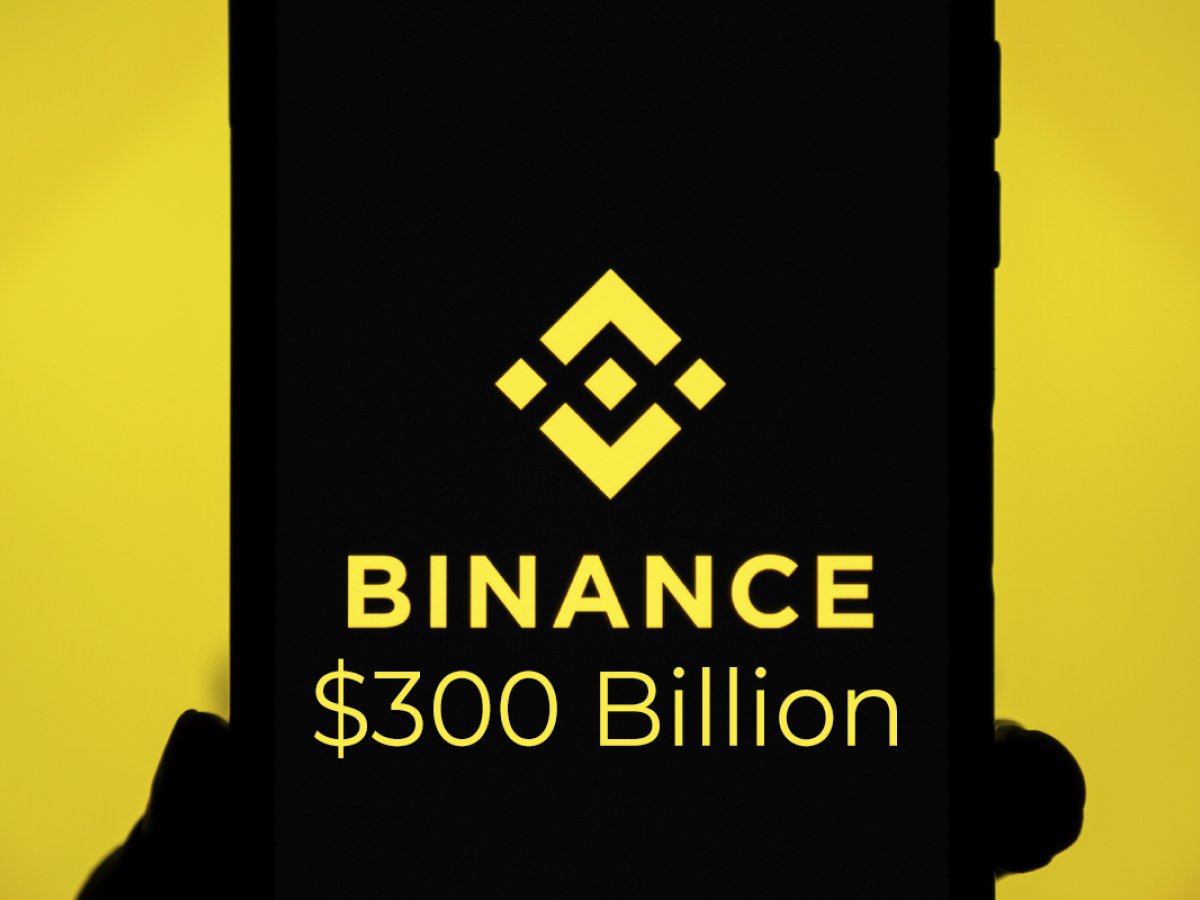 Binance could be worth up to $ 300 billion, former executives say

Cryptocurrency exchange Binance would likely be worth around $ 300 billion if it was a public company, according to former executives cited in a thursday story published by the Wall Street Journal.

At such a startling valuation, the crypto giant would be bigger than Walt Disney, Exxon Mobil, and Nike. Moreover, Binance is said to have reached such stunning numbers in less than four years.

It would also make CEO Changpeng Zhao one of the richest people in the world since he owns the largest share of the company.

Coinbase, the first US crypto exchange launched in 2011, is currently valued at $ 70 billion. It was made public to the Nasdaq in April with great fanfare.

Binance.US, a U.S. subsidiary of the parent exchange, could go public in 2024, according to Zhao.

Currently, the exchange is working to raise more funds and add new members to the board.

Binance remains firmly in the lead in terms of spot trading volume despite regulatory hurdles. Zhao says he wants the competition to get bigger to ease the pressure on his exchange in the face of high user demand:

We want the other exchanges to be a bit bigger so that we can distribute the load among users.

On October 11, the exchange achieved a trading volume of $ 100 billion in a single day.