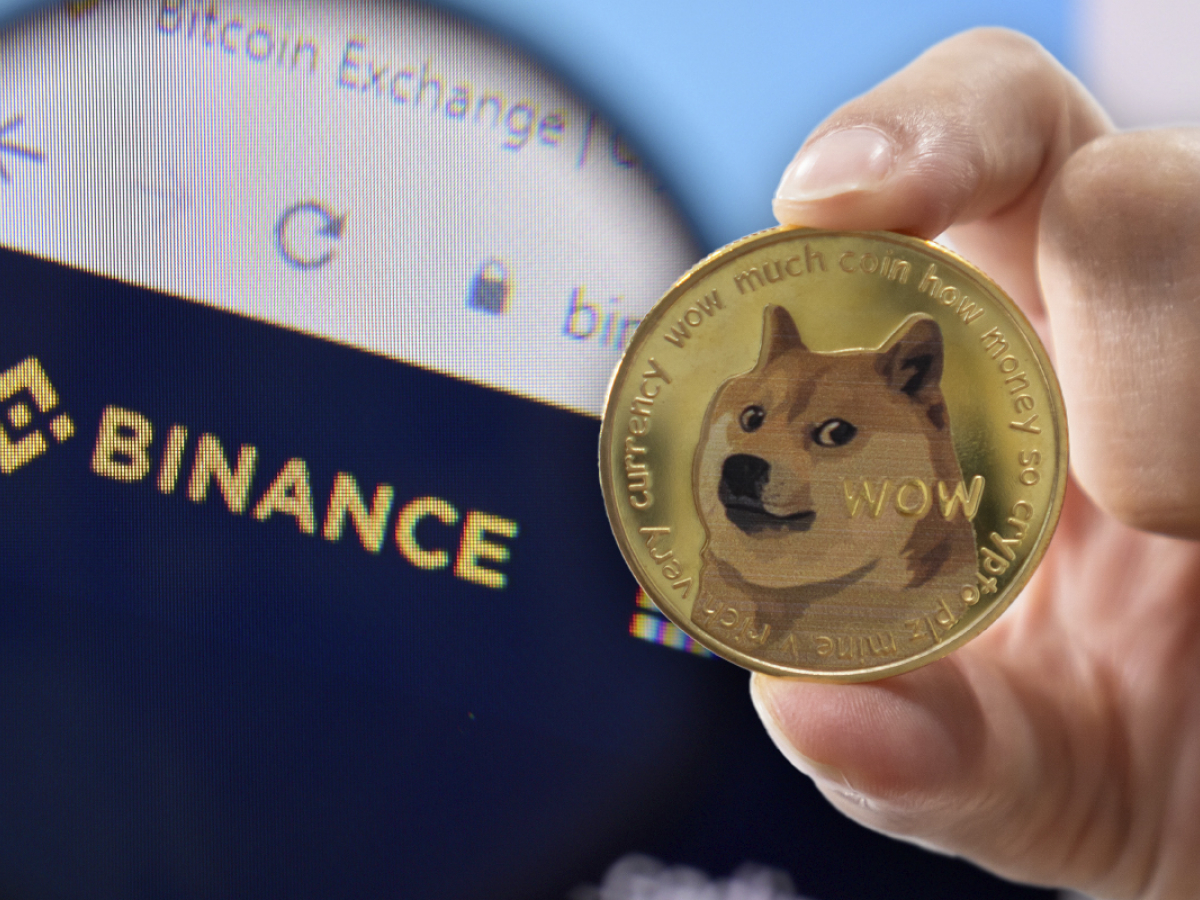 Dogecoin withdrawals on Binance are available again after a few weeks of issues that holders faced on the trading platform.

Previously, Elon Musk had fought an uphill battle on Twitter with Binance CEO Chan Zhao. The CEO of Tesla and SpaceX has accused Binance of failing to provide proper service to its users who are struggling due to exchange-related issues.

According to Binance’s official Twitter account, the Dogecoin withdrawal issue that has been going on for more than two weeks was related to the project’s network upgrade. But at the same time, the exchange denied that the problem was on their side saying that the withdrawal issue was caused by an update and not by their sophisticated wallet mechanism.

The CEO of the exchange, CZ, later said that neither entity was at fault and that the two networks had no idea of ​​the rare problem that arose due to the network upgrade. He also said that “no one is fired”.

During Binance’s withdrawal issuance period, Dogecoin lost around 13% of its value. The reason behind this, however, is less likely to be related to currency issues. Correcting the global cryptocurrency market and reducing risk in financial markets, in general, are more likely the two things that caused the actual retracement.