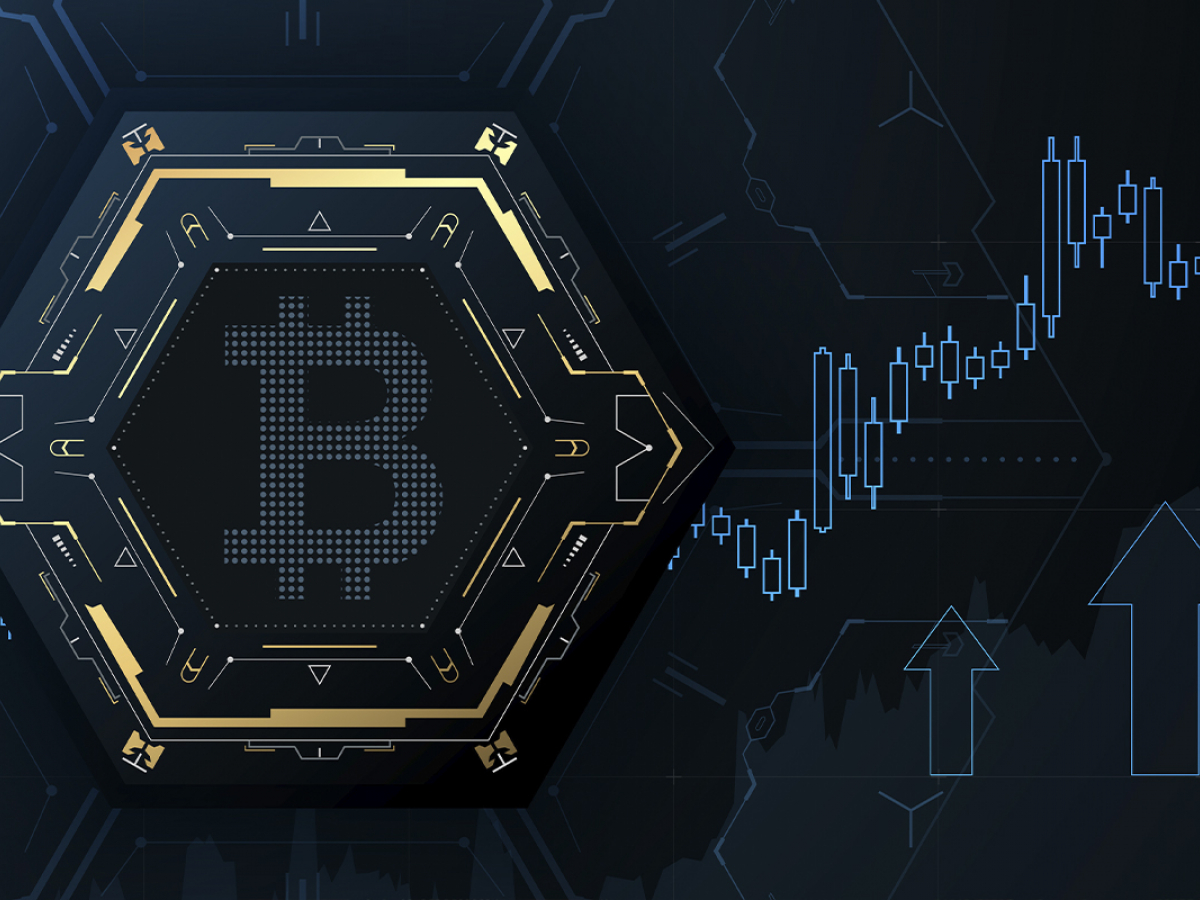 Goldman Sachs recently predicted that the price of Bitcoin could reach $ 100,000.

The US banking giant estimates that the largest cryptocurrency currently accounts for a fifth of the global store of value market. Therefore, the price of Bitcoin could reach the six-figure territory if it continues to reduce the market share of gold.

In late December, Fundstrat’s Tom Lee predicted that the largest cryptocurrency could soar to $ 200,000.

Bitcoin evangelist Max Keizer sees the price hitting $ 220,000 this year due to the rapid growth of the network hashrate.

Legendary investor Ray Dalio, however, sees a limited advantage for Bitcoin. In a recent interview with Lex Fridman, he predicted that the price of the largest cryptocurrency would likely not exceed 20% of the market cap of gold which excludes jewelry and central bank holdings.

However, MicroStrategy CEO Michael Saylor sees the price of Bitcoin soar to $ 600,000.

While Bitcoin gained around 60% last year, its performance is poor compared to the majority of altcoins and even some large companies.

Additionally, Bitcoin’s risk-adjusted returns are much lower than those of real estate and the benchmark S&P 500.

Meanwhile, gold recently recorded its worst year since 2015 amid a global economic recovery that drastically reduced demand for the safe-haven asset.
The US Federal Reserve is expected to announce two interest rate hikes this year, which many analysts say will not bode well for the prices of risky assets like Bitcoin as they have benefited greatly from money printing. unprecedented.