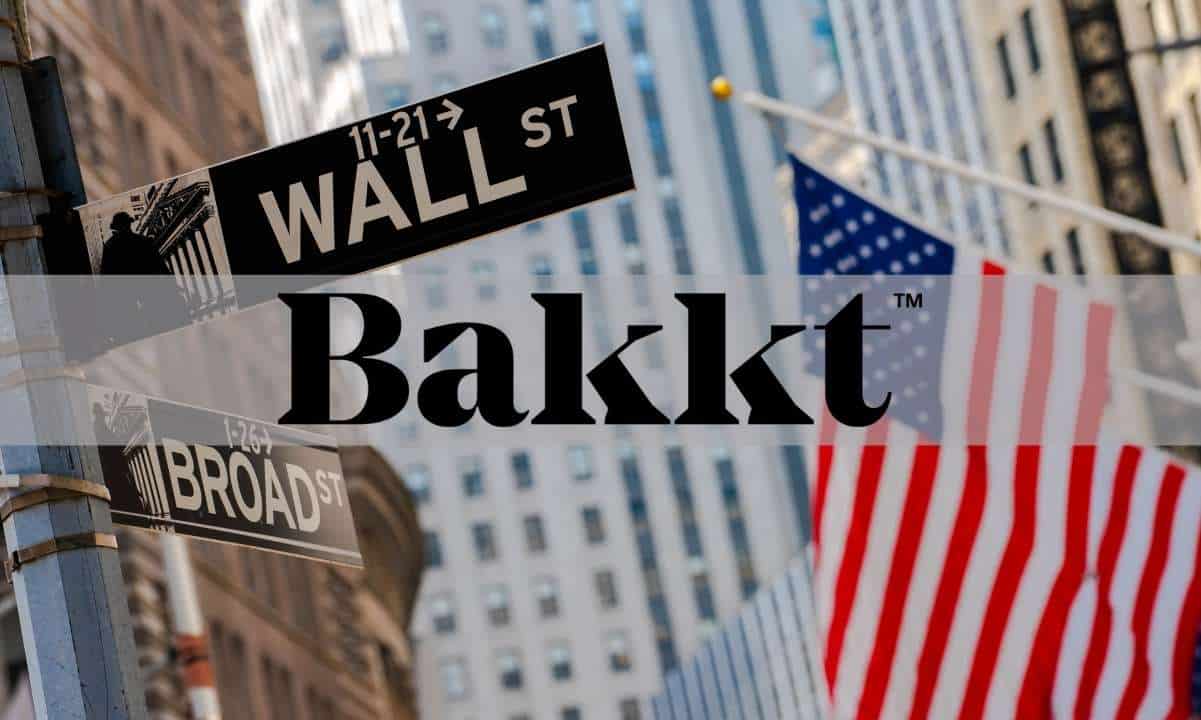 
Several months after initially pitching its plan to become a publicly traded company, Bakkt announced that the event would take place from Monday, October 18. Thus, Bakkt will join Coinbase as a cryptocurrency-related company whose shares will be traded on giant stock exchanges.