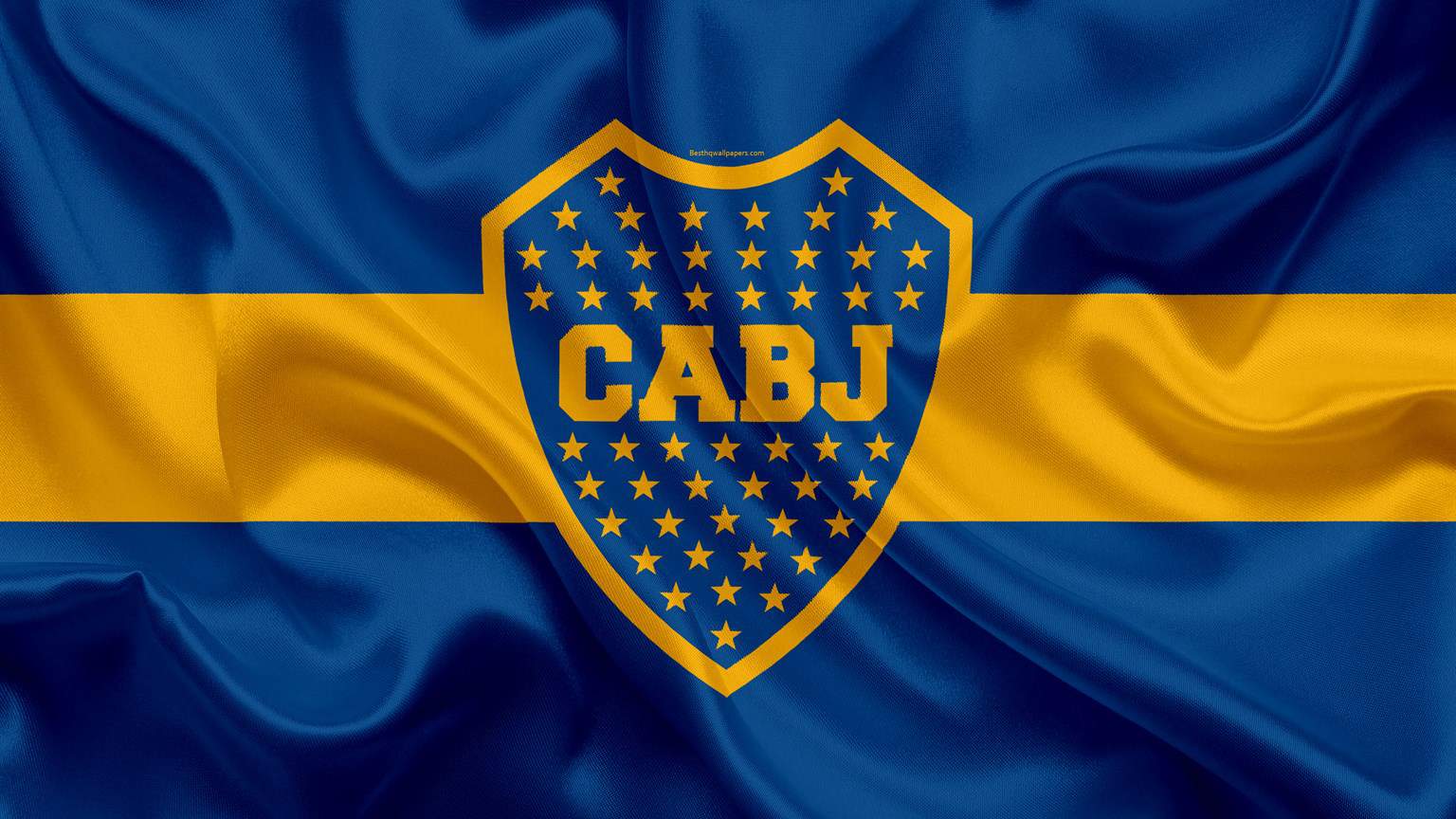 
Argentina’s most popular soccer team, Boca Juniors, are looking to score a goal in the digital chip field.

Boca Juniors appears to be exploring ways to take advantage of NFT fever and is in talks with several companies to explore their proposals for creating virtual communities powered by NFTs.

There are many ways to take advantage of NFT technology in the world of sports, and fan tokens are perhaps one of the most popular approaches for football clubs.

This type of token allows holders to enjoy certain benefits such as participating in certain decision-making sessions, interactions with players and other benefits, without the need for corporate rights.

According to information provided to Bloomberg by anonymous sources, Socios.com, the fan token development company with licenses for more than 50 top sports clubs, is proposing the issuance of a fan token that could generate revenue from ‘around $ 10 million for Boca Juniors. .

Another company, Decentral Games, has offered to create a token and develop a virtual stadium where fans and players can interact. The idea would follow the concept of a previous development they had done for the Amnesia Ibiza nightclub in Spain.

In addition to these two big companies, sources mention two other unidentified bidders interested in issuing fan tokens, one of whom aspires to become an official sponsor of the club, by paying to advertise the shirt. official team.

NFT technology is changing the world of sport

Boca Juniors hasn’t made any decisions at this point, but the companies are already starting their engines. With over 16 million fans worldwide, the team is no small feat, and Socios.com has already made Argentina a strategic market for the company.

But this is a win-win situation, and Boca Juniors could also benefit greatly from the successful launch of a fan token or an NFT collection. For context, FC Barcelona’s fan token, the $ BAR, sold out in 2 hours, making the company $ 1.3 million.

Likewise, in the basketball world, NBA Top Shot achieved a record turnover of $ 231 million in just one month.

And it’s interesting that other teams have used their chips as a way to negotiate player compensation. For example, when PSG acquired Lionel Messi, the contract included an associated payment in club chips in addition to the agreed amount in fiat currency.

Anthony Scaramucci: Cryptocurrency Markets Had Their Black Friday On November 26