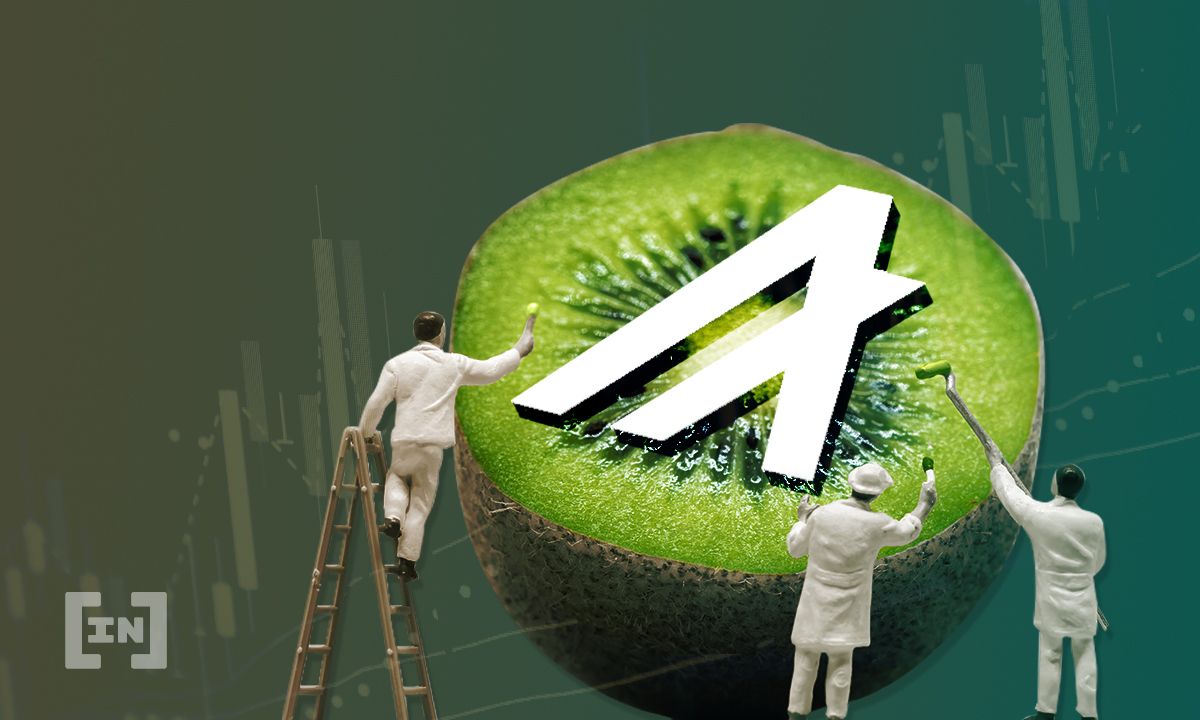 It’s been a while since a crypto asset got a price pump from a major exchange listing, but that seems to be exactly what happened to Algorand today.

In a Nov. 18 announcement, South Korea’s leading crypto exchange Upbit said it had listed the ALGO token. Users will now be able to purchase the Algorand token using their local currency, KRW.

The ALGO price spike peaked at 75% to hit the $ 2.93 level in a single hour on the news. Altcoin spikes on exchange listings have been rare this year, as DeFi, NFT, and associated airdrops produced the pumps. The surge was short-lived, however, and ALGO prices have since retreated to $ 1.85 at press time.

ALGO is still down 48% from its historic June 2019 high of $ 3.56, although it hit an annual high of $ 2.38 in mid-September of this year. The move coincided with a $ 100 million sponsorship deal between Algorand and the Drone Racing League.

Algorand is a scalable high-speed blockchain that supports smart contracts and is based on proof of stake consensus.

Koreans fall for ALGO and AUDIO

Upbit also listed AUDIO at the same time as ALGO and this token saw a similar increase. AUDIO is the native token of Audius, a decentralized music sharing and delivery protocol that facilitates content transactions directly between listeners and creators without intermediaries.

Dark Altcoins Pump Up On Upbit

The crypto trader “Haska” commented on the peaks of obscure altcoins with KRW pairings:

“BTC represents 4% of Upbit’s volume. The top 3 coins that make up 30% are coins you’ve never heard of. No one surpasses our Korean brothers.

At the time of going to press, Humanscape’s HUM token had climbed 72% that day, the digital content distribution platform BORA had fairly large volume but prices were falling and Mossland’s MOC had abandoned all of its gains after a 30% pump a few hours ago.

According to CoinGecko, Upbit ranks second behind Binance in 24-hour normalized volume, which is currently $ 16 billion.