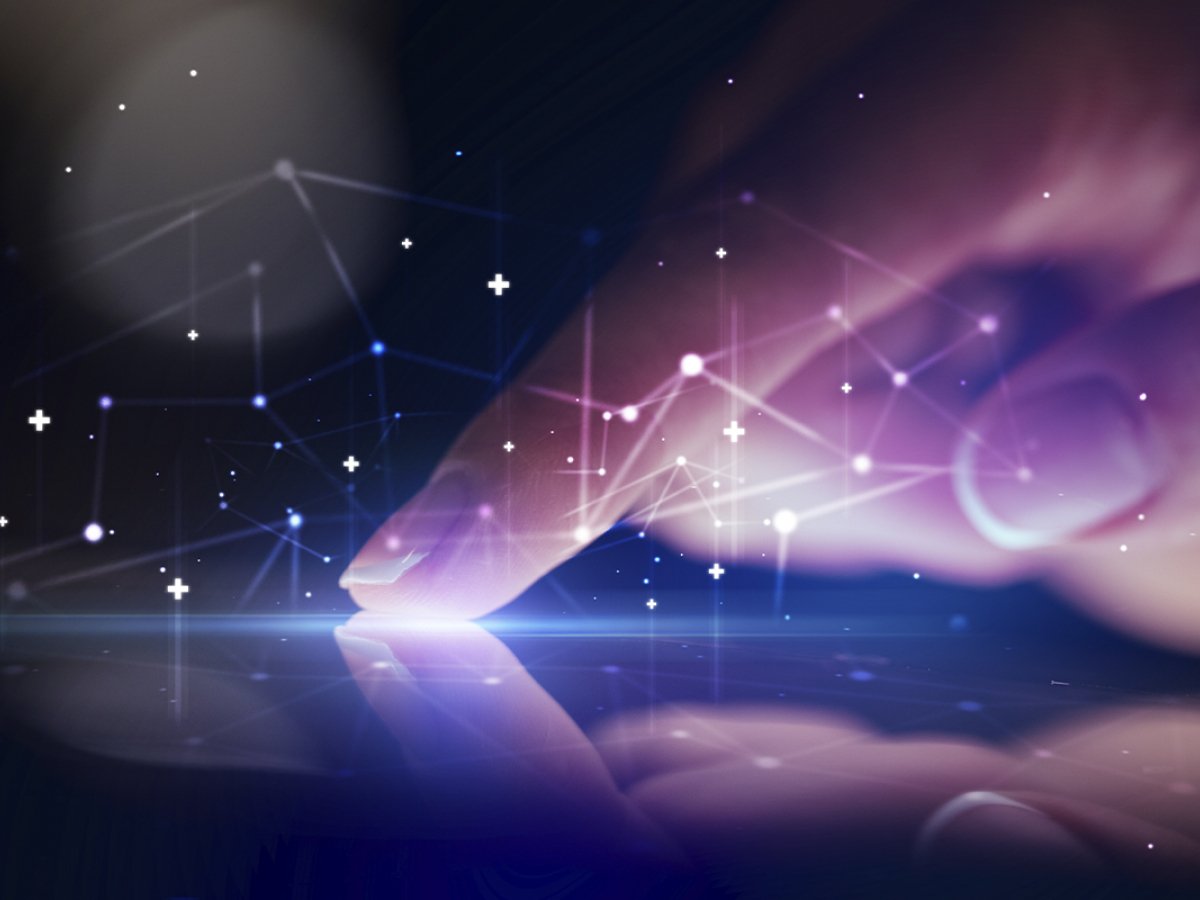 If passed, the new proposal from StarkWare product manager Yael Doweck could overload the high-level Aave DeFi protocol with tools from StarkNet.

After Polygon and Avalanche based versions, Aave v3 could be deployed on StarkNet

According to the text of the proposal “ARC: Deploying Aave on StarkNet” submitted to the official governance portal of Aave’s decentralized finance protocol, StarkWare PM Yael Doweck proposes to deploy Aave v3 on StarkNet.

Let’s use DeFi Pooling to allow all users to participate in #AAVEthe financial strategies of L1, while paying the costs of L2.

Let’s extend the reach of Aave to new users and new ecosystems. pic.twitter.com/wTCGNGI8UN

StarkNet is a second layer scaling solution powered by decentralized and unauthorized ZK rollup. This proposal is inspired by the recent collaboration between StarkWare and Maker DAO.

This integration can improve the security and resource efficiency of Aave’s DeFi instruments. Besides Ethereum, Aave has also launched on Avalanche and Polygon, so expanding to StarkWare seems like a natural step in its progression.

In addition to gas efficiency and unmatched transaction execution speed, Aave’s liquidity design will be interoperable with other smart contract networks.

All of these advances will be implemented without sacrificing security. According to the proponents, similar systems can operate with a gas saving of 1,500 times, regularly processing 40 transactions per second.

After explaining the roadmap for deploying Aave on StarkNet, the proponent offers Aave DAO enthusiasts to co-fund the initiative on a 1: 1 basis with StarkWare.

StarkNet is a highly scalable Layer 2 scalability solution designed to increase the resource efficiency and usability of traditional DeFi protocols.