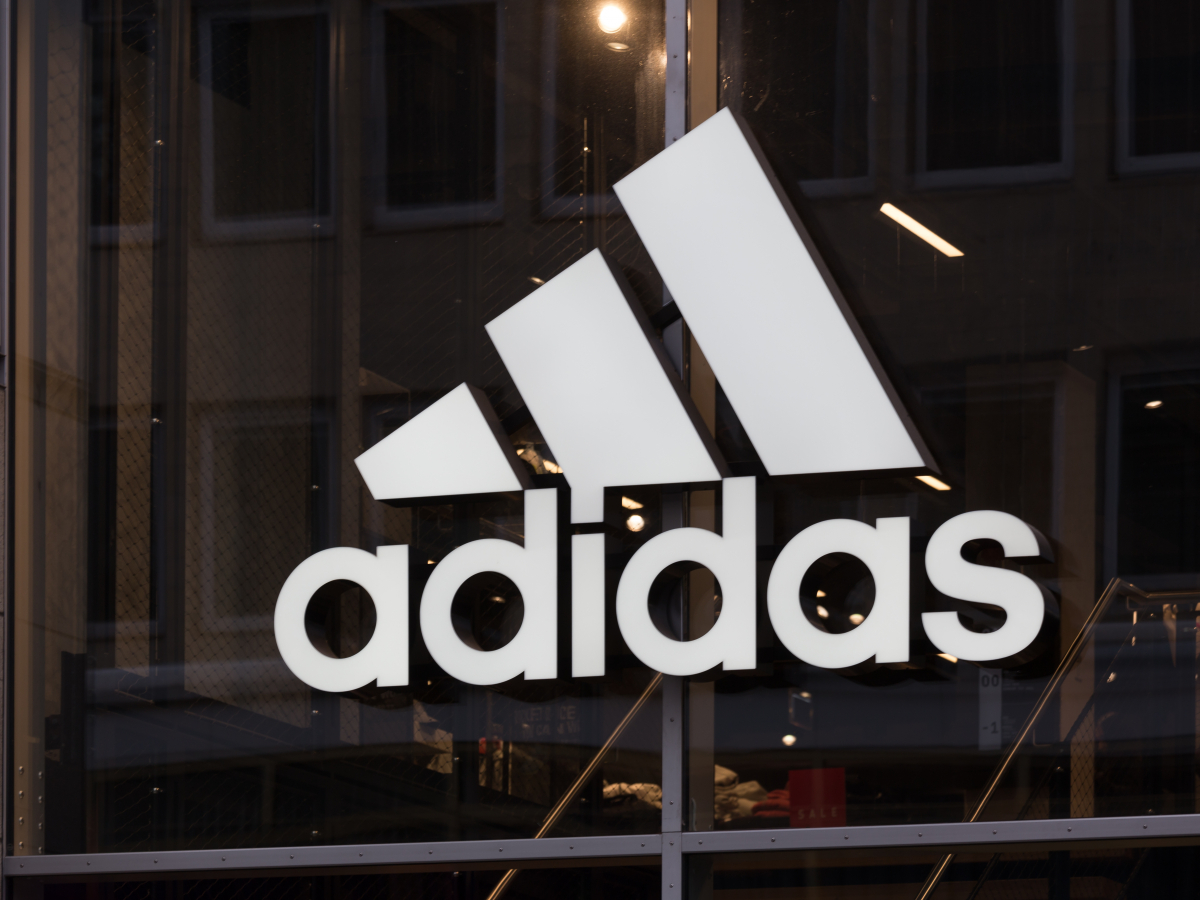 German sportswear giant Adidas announced a partnership with Coinbase, the main cryptocurrency exchange in the United States, on Twitter.

The crypto platform responded with the handshake emoji, apparently confirming the deal.

In another tweet, Coinbase welcomed Adidas “to the party”.

While there are no details about the high-profile association as of yet, cryptocurrency enthusiasts were quick to speculate about it.

On November 22, Adidas tweeted about the development of ‘adiVerse’, a play on the term ‘metaverse’, with The Sandbox, a blockchain-based gaming platform. The tweet reinforced the rally of the native SAND token which went ballistic after Facebook changed its name to Meta in late October.

Earlier this month, Nike filed a trademark for various digital items in the United States. In 2019, the company received a patent for “Cryptokicks,” a platform for selling non-fungible tokens that represent tokenized versions of physical shoes.

Polars to Hold a Big Trading Competition Ahead of MainNet launch

Here’s How Much El Salvador Makes by Trading Bitcoin