ADALend Decentralized Protocol Is Future of DeFi on Cardano Network 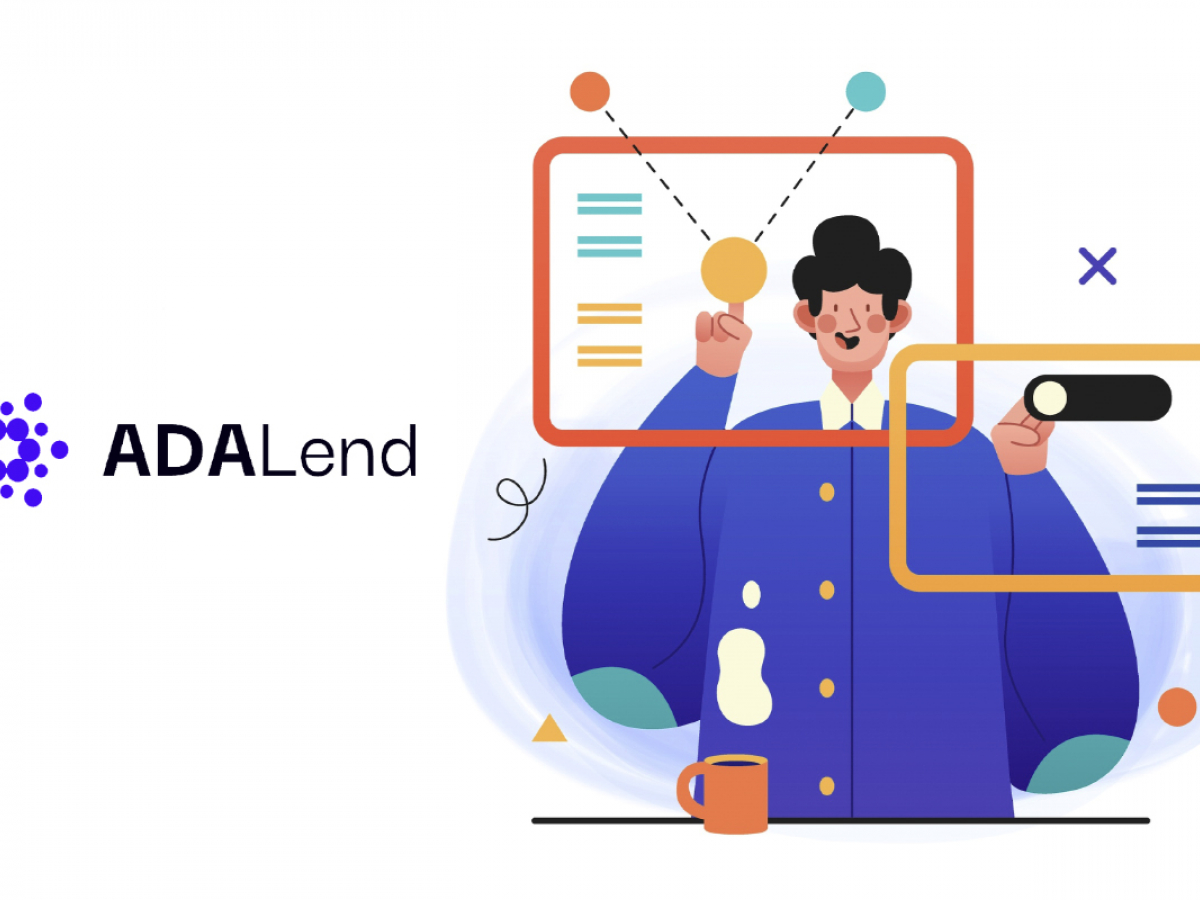 ADALend is building a decentralized and community-regulated lending protocol that becomes a part of modern and flexible financial solutions on the Cardano blockchain.

ADALend plans to be part of the global financial services ecosystem for digital assets in the future. The protocol will provide fast loan approvals, automatic collateral, trustless custody and liquidity provision for decentralized digital asset markets.

ADALend runs on Cardano’s modern blockchain designed for applications with various capabilities like the mentioned protocol. Cardano enables applications to operate in a scalable, secure and transparent ecosystem that uses cutting-edge technology and is constantly being upgraded and developed.

The Cardano network is one of the few well-known cryptocurrencies with one of the most accessible blockchain networks in the industry. The main benefit of blockchain is the business behind it. The IOHK Foundation, led by Charles Hoskinson, has created a foundation for one of the industry’s most vital blockchain assets. The project is still being developed on the same basis and has a bright future ahead of it.

Cardano (ADA) is constantly supported by strong teams of developers who are constantly working on the development of the company’s projects. Its most recent implementation of smart contract technology has launched its underlying token price into the sky with growth of over 100%.

ADALend’s place in the DeFi field

The main feature brought by the Cardano blockchain is the operational costs that users of the DeFi application have to pay continuously. In comparison to Ethereum fees, Cardano provides a significantly cheaper system to work with. Apps can spend, receive, and initiate contracts almost 99% cheaper for the same trades on Ethereum.

In addition to significantly lower costs, Cardano enables much faster transaction processing and its code base is developed in the widely used programming language Haskell.

ADALend will use the Chainlink and Ergo oracles to create a more secure and efficient experience for customers. By using Ergo’s Oracle Pools project, users can work in a more configurable Oracle architecture that does not rely on many unique Oracle data sources.