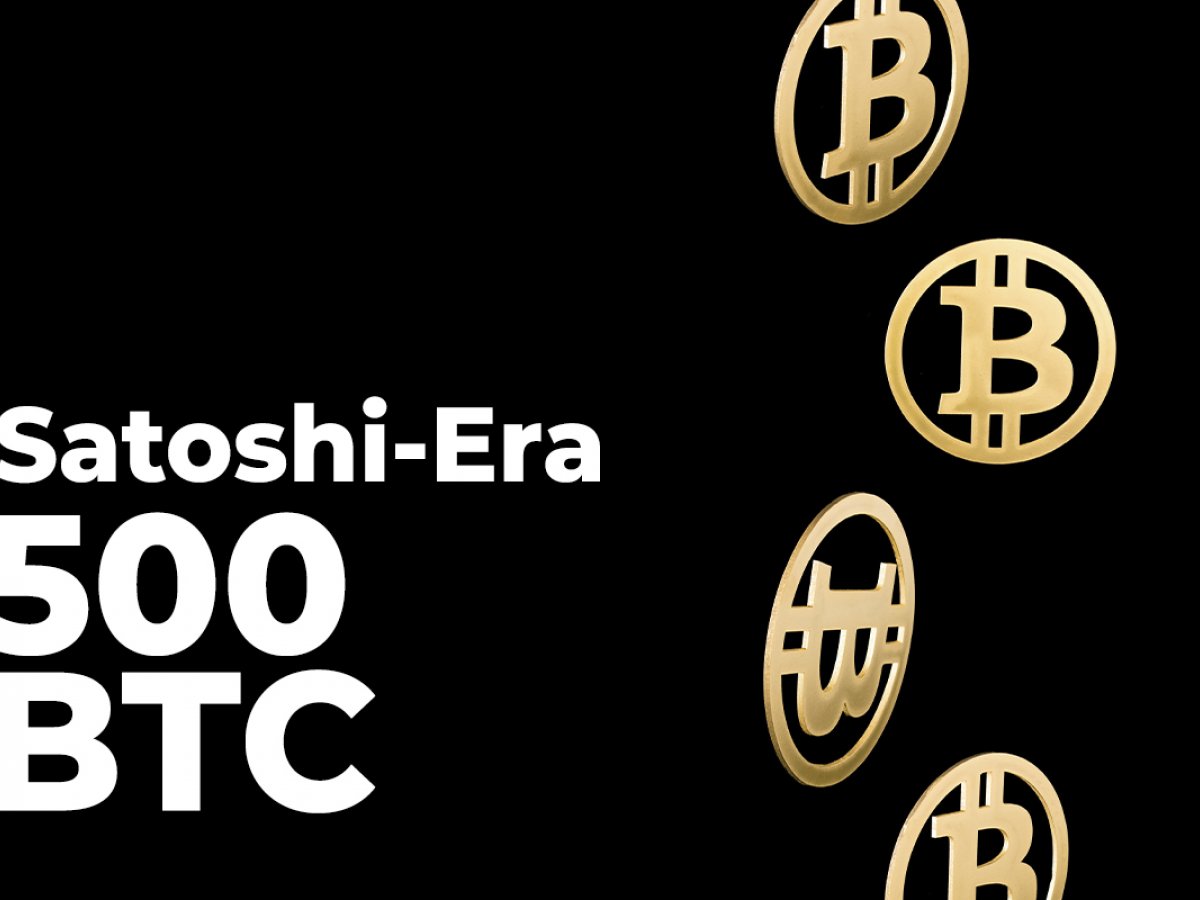 Whale Alert tweeted that over 17 hours ago a dormant Bitcoin address that hadn’t done any transactions since 2011 had been activated, making its owner a new Bitcoin millionaire. In 2011, the mysterious creator of Bitcoin Satoshi Nakamoto still had not chosen to disappear, leaving his monumental invention to the community of crypto developers eager to take over.

Just hours before this tweet, crypto tracker Whale Alert reported that another dormant BTC address had been activated, sending out the same amount of flagship crypto: 500 coins.

It is likely that Whale Alert’s Twitter account mistakenly posted incorrect numbers as both wallets, according to the tweets, sent the same amount of BTC: 500 coins.