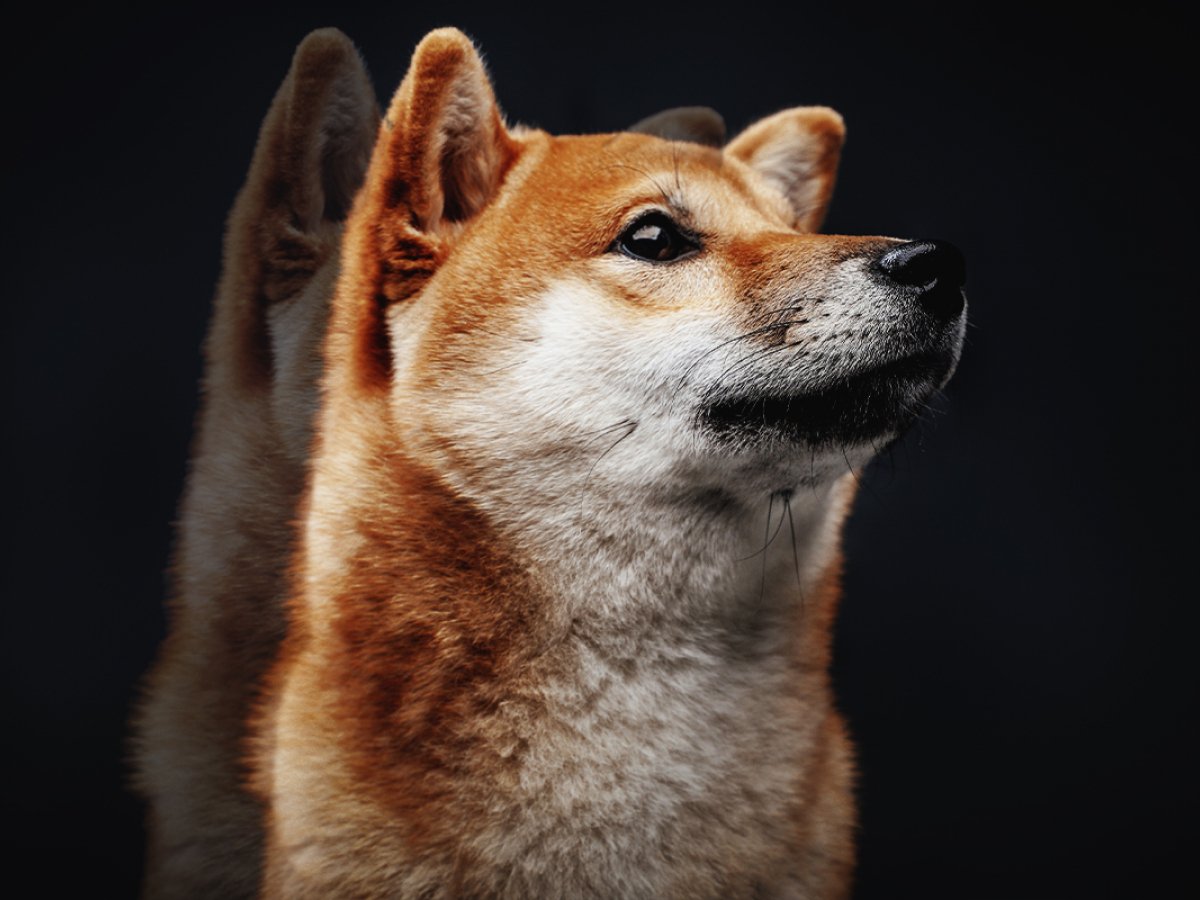 Almost 10 million pieces of Shiba Inu have been burned in the past 24 hours, representing just over 41% of the total supply already burned

According to the recent tweet from the @shibburn Twitter account, in the past day, nearly 10 million SHIBs have been burned – that is, taken out of circulation for good.

A total of 30 million burned, but the price is not impacted

In the past twenty-four hours, a total of 9,758,993 SHIB has been sent to an unusable wallet, reports Twitter user @shibburn. According to their tweet, it took six transfers to a dead wallet to “burn” that large amount of canine cryptocurrency.

Meanwhile, data provided by etherscan indicates that over the past five days, various teams in the SHIB community have burned approximately 30 million Shiba Inu tokens.

Despite the regular and even daily SHIB burns, the price of the second largest canine cryptocurrency remains in the $ 0.000033 range. On October 28, the “Dogecoin killer” SHIB managed to reach an all-time high of $ 0.00008845 per token. Right now, the price is 62.68% below this all-time high.

Bigger Entertainment’s Twitter account said it plans to destroy 3,025,718,608 SHIB tokens, or $ 100,000 of this crypto meme. They have already managed to sell 444 limited edition postcards to raise SHIB for the upcoming burn.

This online store sells NFTs, event tickets, and derivatives against crypto. They burn SHIB during its regular “burn parties” since October 2020 and have already destroyed more than 800 million tokens. The last burn party took place on December 26th.

This year, their founder Steven Cooper tweeted, these “burn parties” will take place on a monthly basis.

We are proud to announce that we have officially started our journey to burn $ 100,000 in #shib AND create our first Blockchain music game, MixDraft! We sold 444 limited edition postcards going to this MASSIVE burn! You can add more fuel to the fire here: https://t.co/zzI9Gy0dUE https://t.co/5QUf3LPFvu pic.twitter.com/uA4bMwAMuu

As reported by U.Today at the end of December, the popular Robinhood trading app announced its intention to roll out the beta testing phase of its crypto wallets in January.

The Shiba Inu community has been asking the platform to list SHIB for several months now. The petition launched on Change.org to this effect has already passed the threshold of half a million signatures. The community is hoping that when / if Robinhood adds SHIB to their trading list, the coin’s price will hit a new all-time high.