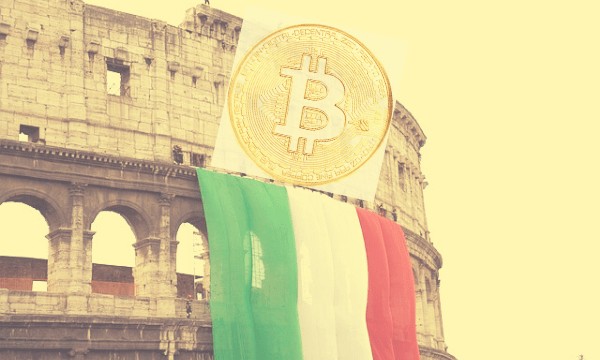 
Banca Generali – an Italian bank focused on private banking and wealth management – plans to launch Bitcoin trading services in early 2022. These services will be enabled through integration with Conio – a Bitcoin wallet / exchange application .

Financial magazine “We Wealth” provided details on the bank’s new services last month. Apparently, Banca’s 300,000 customers will be able to create a Bitcoin wallet directly from their bank accounts, thanks to Conio. The former has already invested millions of dollars in Conio, which shares sites in San Francisco and Italy.

The two companies initiated their partnership in December 2020, initially planning to launch services in 2021. However, Riccardo Renna, director of operations at Banca, is confident that the project will be launched early this year.

“From that point on, clients will be able to safely trade an asset class that could otherwise be risky if approached incorrectly,” he said.

The new services offer the advantage of buying Bitcoin simply by funding their debit or credit accounts, rather than using a third-party payment provider. It also has a unique multi-sig wallet solution for added security and to ensure that wallet recoveries are possible in the event of inheritance.

“We know that the future structure of financial markets will certainly be influenced by the blockchain technology which continues to gain ground,” said Renna. “We are working with Conio at different tables to study the possible adaptations of the blockchain to our processes and systems.”

Many large banks have announced their intention to adopt similar Bitcoin wallet services in recent weeks. Most notable of these was the German Association of Savings Banks (aka Sparkasse), a network of 400 banks across the country. On their own, their services could provide easy-to-access crypto services to over 50 million people.