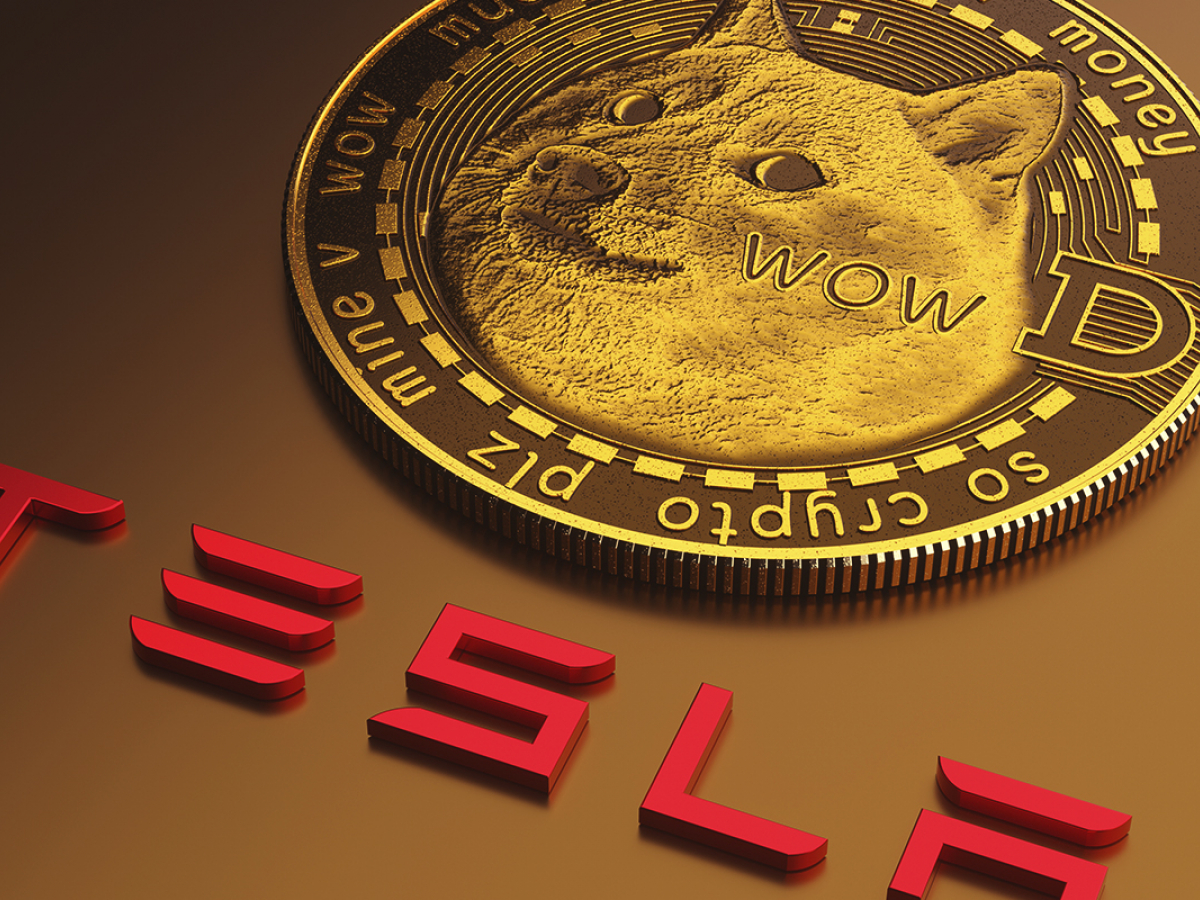 According to data provided by WhaleStats, an anonymous Ethereum whale acquired eight million DOGE worth $1,411,777.

Now that Tesla has launched several products priced at Dogecoin, the price of even the most popular cryptocurrency has now jumped over 16%, trading at $0.1985 on the day.

Tesla has started selling a few merchandising parts at Doge’s price. Tesla product manager Taylor Robinette posted photos of two items on his official Twitter account: a “cyberwhistle”, a collectible in the form of a Cybertruck worth 300 DOGE (already sold out stock, according to the Tesla site) and a “Giga Texas Belt Buckle” at the price of 835 DOGE.

You can now buy certain items on Tesla Shop in Dogecoin… exclusively in Dogecoin! https://t.co/I4jSgwJZ5O

Earlier today, Dogecoin co-founder Billy Markus urged the DOGE community to go spend their coin wealth on Tesla merch in his comment under Musk’s tweet about Tesla starting to sell merchandise for Dogecoin .

According to Dogecoin Whale Alert Twitter page, in the last 24 hours, 39 million Dogecoin were transferred between anonymous wallets.