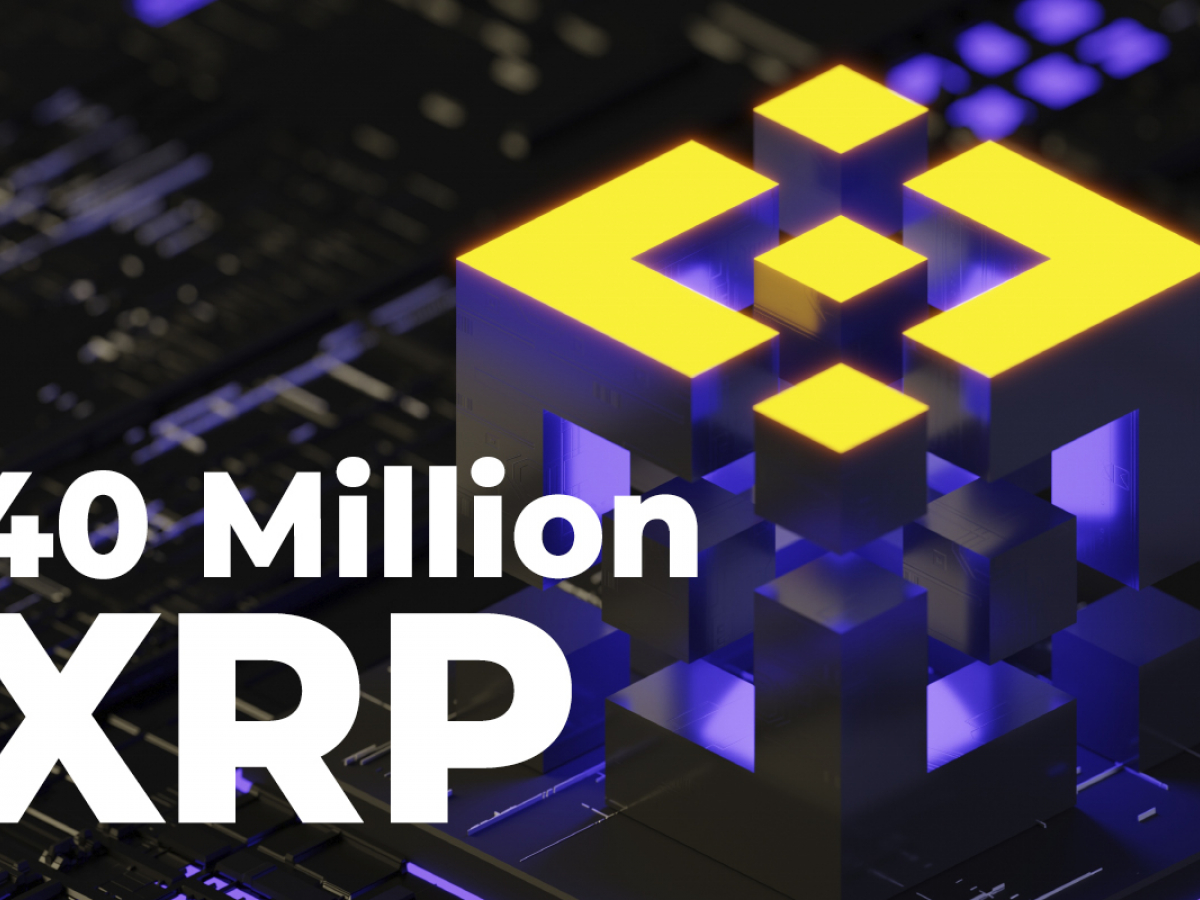 While others decide to keep their coins in cold or hot wallets instead of exchanges, this XRP whale has moved a large volume of funds at a centralized exchange and, most likely, sold immediately.

According to the chain’s transactional activity, an anonymous wallet ending in “kskkhi” moved 40 million coins to a wallet owned by the centralized exchange Binance.

The exchange between undisclosed whales is purely anonymous and has not been known to the public. The second wallet, which initially processed 40 million coins to the wallet that sold it on Binance, currently holds 156 million XRP coins.

The larger wallet could sort of be connected to another centralized exchange, as it constantly receives a large number of funds from it, including those 40 million coins.

The realization of coins on the Binance exchange could have led to the rapid retracement of XRP which advanced with a profit of 2.5% today. The current daily XRP volume on Binance is 156 million coins. The trade amount represents approximately 25% of the current daily trading volume on the exchange.