$272 Million in Ethereum Stolen by North Korean Hackers in 2021 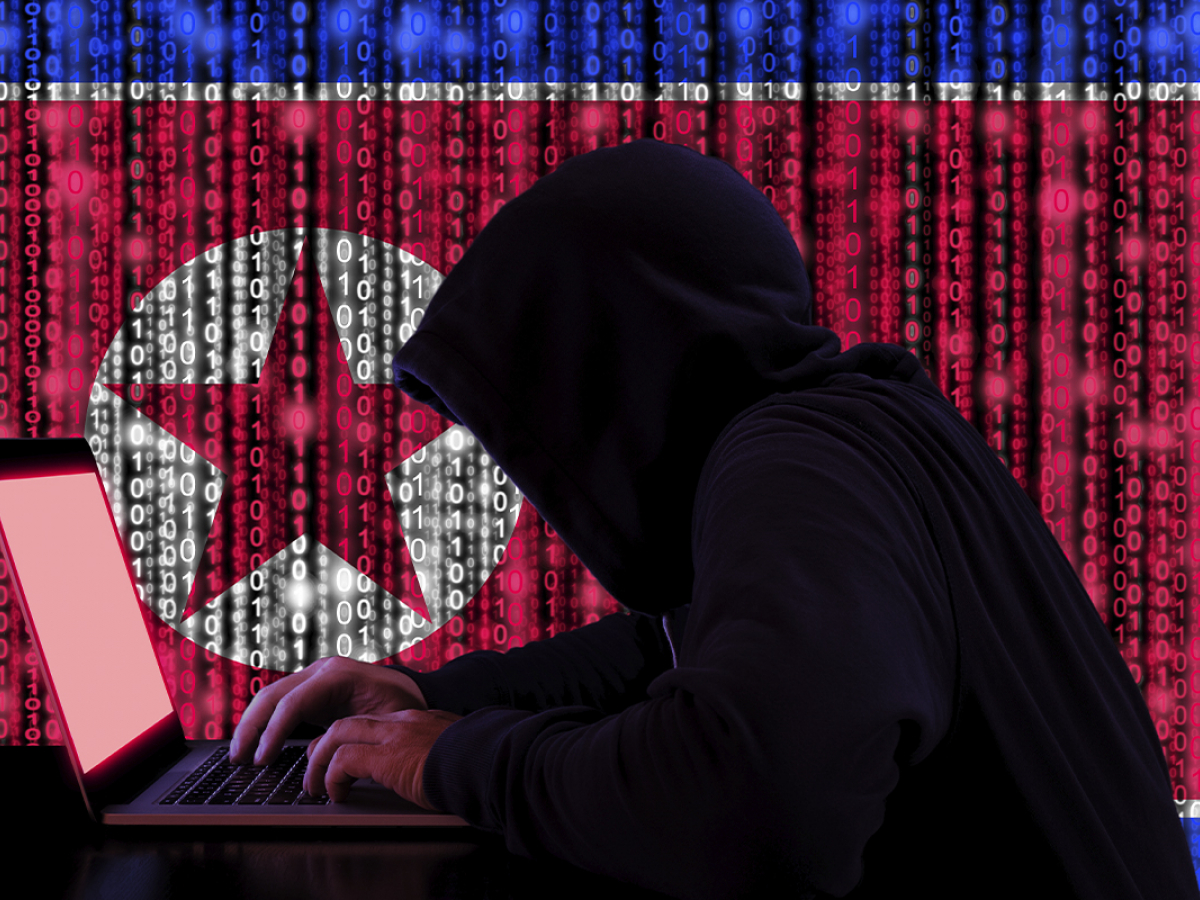 Ethereum has become the new darling of North Korean hackers

Notably, Ethereum accounted for 58% of the sum ($272 million). Bitcoin, the main cryptocurrency, is only a fifth of the $400 million figure. The share of Ethereum-based tokens stands at 11%.

According to data from Chainalysis, the total amount of crypto stolen by the Hermit Kingdom has now eclipsed $1.5 billion.

As one of the most heavily sanctioned countries in the world, North Korea is a pariah on the global economic stage.

Close ties with China, which buys 90% of North Korea’s goods, help keep the economy struggling, but the communist state also engages in various criminal activities. After drug trafficking and counterfeiting, cybercrime has become a new source of revenue for the rogue communist state, with cryptocurrency exchanges being lucrative targets for North Korea’s military hacking units.

Kim Jong Un’s tyrannical regime relies on its hackers to fund the development of sophisticated ballistic missiles and nuclear weapons.

Notorious hacking group Lazarus, which pulled off a large-scale breach of Sony Pictures in 2014, was responsible for stealing $275 million from Singapore-based cryptocurrency exchange KuCoin in 2020.