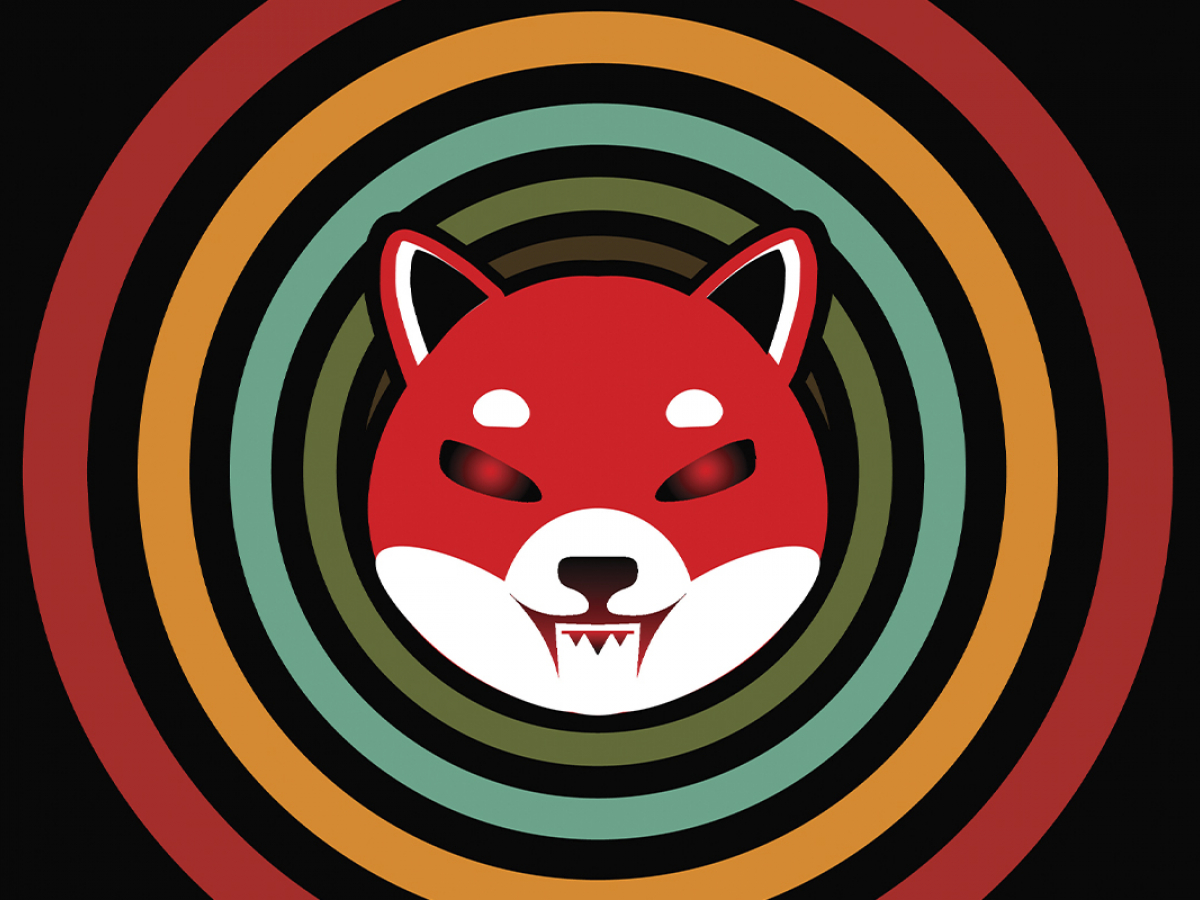 According to data provided by etherscan recently, in the past 24 hours, nearly 23 million Shiba Inu have been destroyed.

According to recent data shared by the @shibburn Twitter account, in the past hour more than 10 million SHIB tokens have been burned. That’s nearly 23 million parts burned in the past 24 hours.

Twitter user @shibburn, who posts etherscan links related to burnt Shiba Inu tokens, posted a tweet that in the last hour a total of 12,231,491 SHIBs were burned in eight transfers to a void wallet . Thus, in total, 410,300,588,013,001 of these memes tokens were burned. This is 41.03006% of the global supply of 1 quadriallion from SHIB. Almost everything was burned down by Vitalik Buterin after he was presented with half the quadrillion.

He burned about 40% of his half of the SHIB supply, which was given to him by the founder of SHIB. He donated the remainder to an Indian charity to help fight the aftermath of the pandemic currently plaguing the world, with new variants constantly emerging.

The second tweet posted by this user states that 10,716,185 SHIBs were burned in the last two hours in a single transaction.

50 million SHIBs burned in the past four days

The Bigger Entertainment Project which sells music related products and NFTs for crypto and allows consumers to listen to music playlists on its website performs regular Shiba Inu burns. On December 26, they sent 239,600,144 SHIB to a wallet from which it cannot be spent. In total, since the end of October 2021, the project team has destroyed a total of 884,983,100 parts.

To contribute, users only need to listen to the music on the project website. All of the artists who collaborate with Bigger Entertainment allow the team to spend a portion of their royalties to buy SHIB, which will then be burned.

You just have to listen to the music of our labels. 🙂 All the artists we work with donate part of their royalties so that we buy shib and then burn it.