$170 Million Worth of XRP Wired by Ripple and World’s Largest Exchange: Details 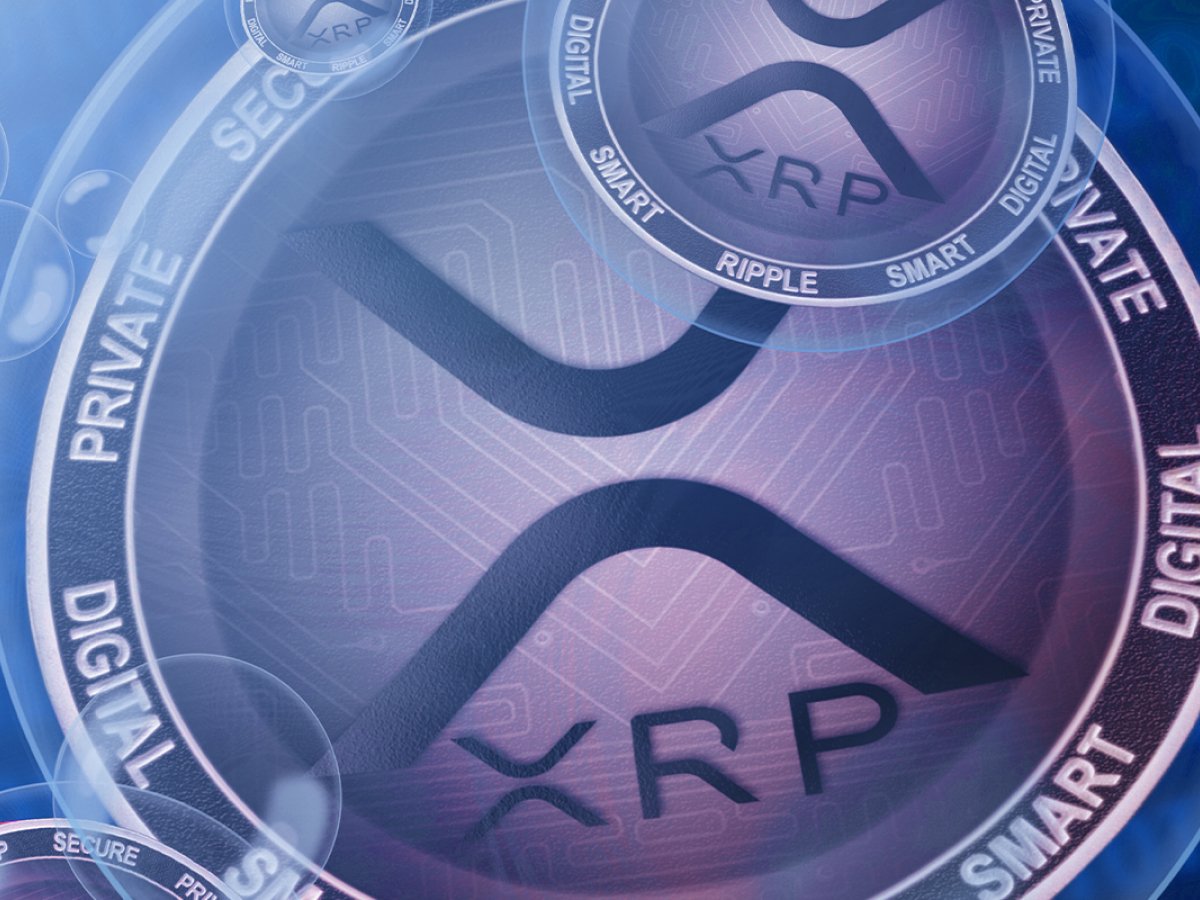 As for the Binance exchange, it has been both sender and receiver in the other four crypto transactions. A total of 122 million XRP was sent between internal Binance wallets, as well as moved between anonymous crypto addresses and the exchange.

However, Bithomp, a platform that provides analytical data on XRP, clarified that these “unknown wallets” were the Huobi exchange and another wallet owned by Binance itself. Houbi transferred 45 million XRP to Binance, and Binance transferred 118 million coins between its internal addresses.

Ripple unlocks 1 billion XRP, locks most of it

On December 1, Ripple released an incredible billion XRP into receivership. However, on the same day, 800 million coins of that mind-boggling amount were re-blocked and 200 were transferred to a Ripple wallet for further use by the company.