140 Million XRP Wired by Ripple Tech Giant and This Crypto Unicorn as XRP Trades at $0.76 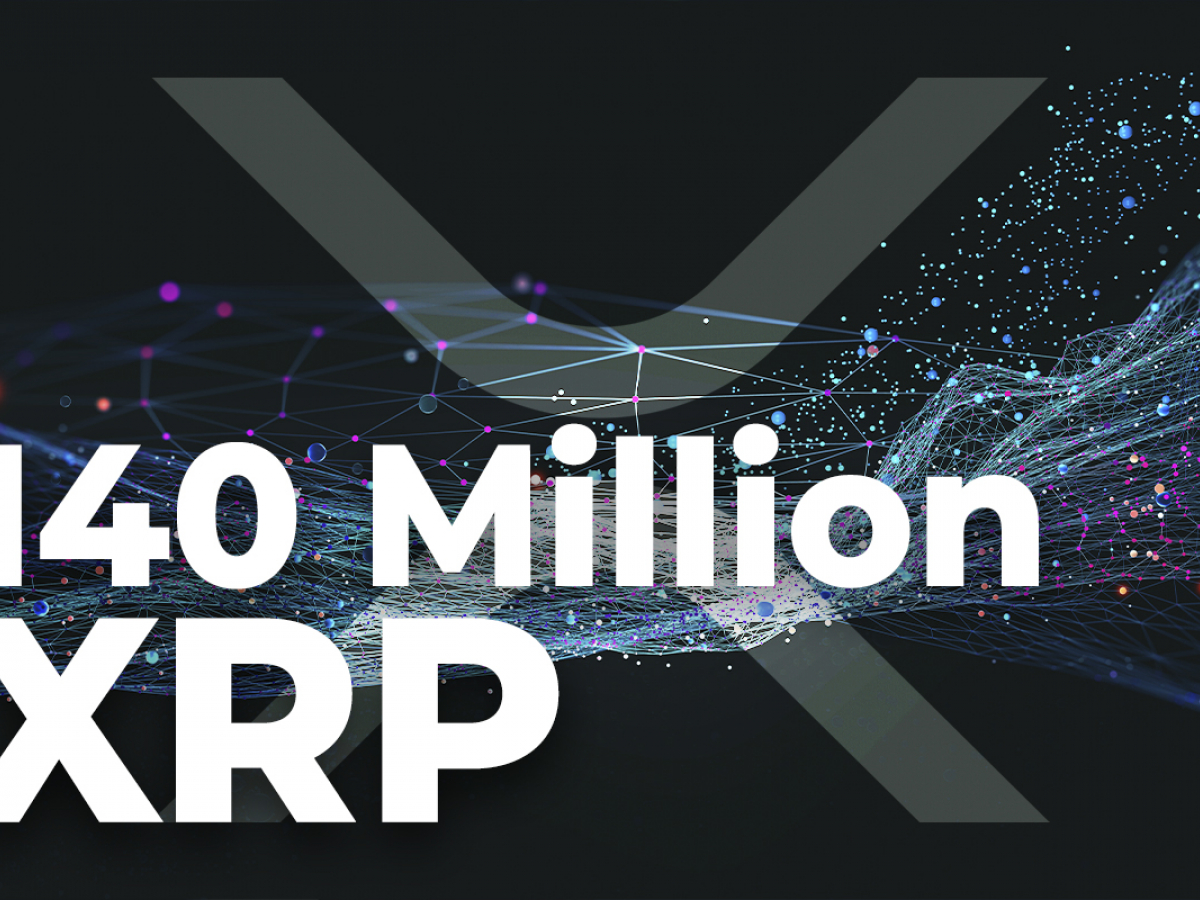 According to recent data, Ripple and two of its ODL-based platforms have launched several large XRP pools as well as some large exchanges

Major blockchain tracking platform whale alert shared that in the past 24 hours, a staggering 139.8 million XRP has been moved by Ripple, crypto unicorn Bitso, and several other major crypto exchanges.

Among these transactions is one made by Ripple which sent 20,000,000 XRP to Coins.ph, a major crypto exchange based in the Philippines that operates as an on-demand liquidity corridor. The transaction was made from Ripple’s wallet under the title RL18-VN.

As for the other ODL corridor mentioned here, Mexico-based exchange Bitso, it received 20,000,000 XRP from Bittrex and shoveled 16,700,000 XRP between its own wallets.

Last year, after major investment from leading companies, Bitso became the only cryptocurrency unicorn (a company valued at over $1 billion) in Latin America.

A total of 55 million XRP was transferred by leading South Korean exchange Bithumb between its internal wallets.

XRP has struggled to return to $1.3825 since September 6; however, since that day, the token has been in steady decline. Several times in November, XRP managed to retake the $1 level. However, since November 19, it has been trading below, mostly holding in the $0.8 range but hitting $0.99 on a few occasions.

As of press time, the eighth-ranked Ripple-affiliated cryptocurrency is changing hands at $0.7623 on the Bitstamp exchange.